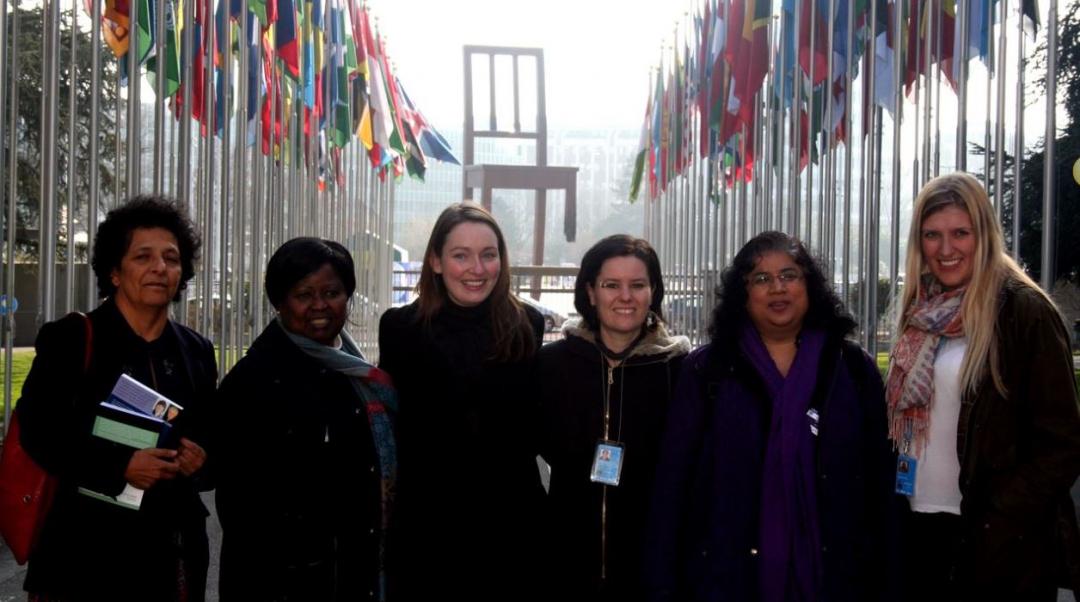 As we commemorate the 20th anniversary of the U.N. Security Council Resolution 1325 on Women, Peace and Security (WPS), some 90 countries have crafted National Action Plans (NAPs) based on the critical framework for decision-making and sustainable solutions. Yet UN Women’s Deputy Chief, Peace and Security, Sarah Douglas says with governments’ insufficient progress on implementation, women remain largely shut out of local, national, regional, and international decision making.

While the pandemic exacerbated existing gender inequalities, undermined sustainable peace and development, diverting resources for girls and women that limit their participation, Douglas says, “Women’s experience of conflict and their efforts at preventing, mitigating, mediating and recovering from conflict is routinely ignored, in favor of engagement with armed combatants, government and others, who also tend to be men.”