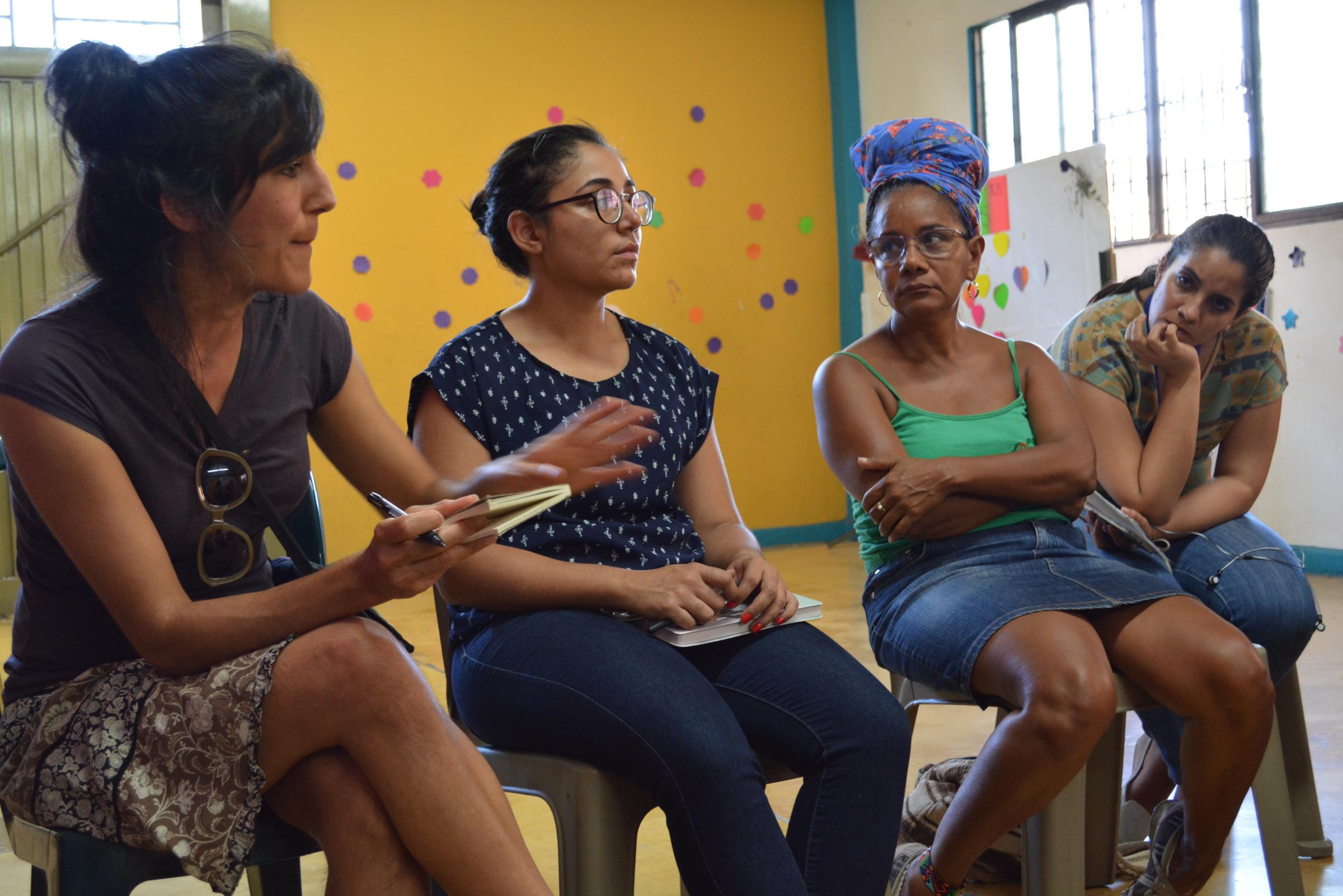 The Colombian peace process and its 2016 Final Peace Agreement are widely held to be an international model for gender-sensitivity and the inclusion of women’s rights. The United Nations (UN) played an active role, along with others in the international community, first in encouraging and advising key actors to advance the Women, Peace and Security (WPS) agenda during the peace negotiations (2012 – 2016) and then through the establishment of two consecutive special political missions (SPMs) in Colombia to verify specific provisions of the Agreement.

This year marks the 20th anniversary of UNSCR 1325 establishing the WPS agenda. Accordingly, the UN Department of Political and Peacebuilding Affairs (DPPA) commissioned a study to reflect on the principal ways in which, after shared efforts to support women’s participation in the peace process, its Missions have since 2016 conducted gender-sensitive monitoring and verification of the Agreement and supported implementation of the broader WPS agenda.

Read more: From Words to Action: The experience of UN Special Political Missions in Colombia on Women, Peace and Security (Executive Summary) (reliefweb.int)