U. S. Congress Moves Closer to Making Women Register for the Draft 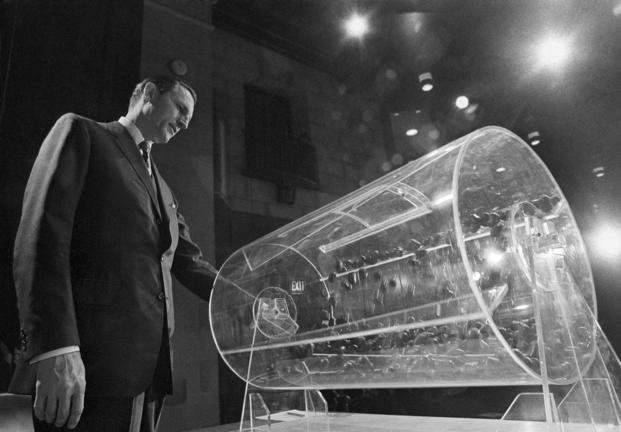 The U.S. House Armed Services Committee voted Wednesday to expand registration for the Selective Service System, commonly known as the draft, to include women, a move that brings the requirement one step closer to becoming law.

As part of the debate on the fiscal 2022 defense policy bill, committee members voted 35-24 to require all Americans ages 18 to 24 to register for the draft, not just men.  Air Force veteran Rep. Chrissy Houlahan, D-Pa., proposed the measure, saying the current system is unconstitutional because it discriminates based on gender.