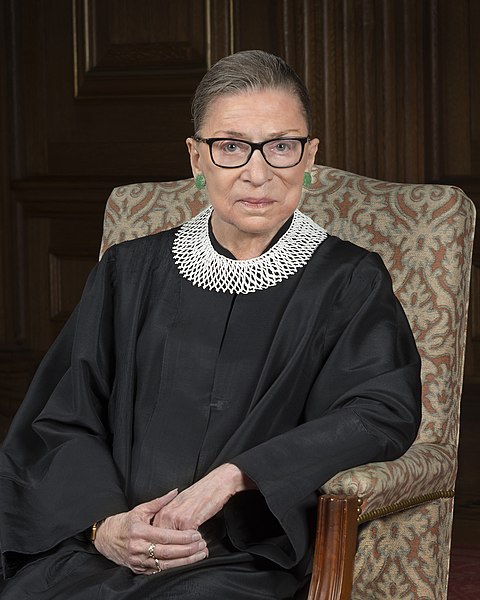 U.S. Joint Chiefs Chairman Gen. Mark Milley joined in mourning the passing of Supreme Court Justice Ruth Bader Ginsburg, whose landmark rulings and lifetime of advocacy for gender equality had a major impact on the military. Justice Ginsburg will be buried at Arlington National Cemetery, according to the Supreme Court. Ginsburg was not a veteran, but under the cemetery's rules, justices are eligible to be buried there.

Ginsburg, who was a feminist icon and fierce advocate for gender equality, argued multiple landmark cases to advance to rights of women in the military. In her most recent vote on the court with implications for the military, Ginsburg in June joined with the majority in a 6-3 ruling that a 1964 statute against workplace sex discrimination also applies to transgender rights.

Ruth Bader Ginsburg, an advocate for military women, to be buried at Arlington (stripes.com)