The Rise of Female Commanders in Combat Arms 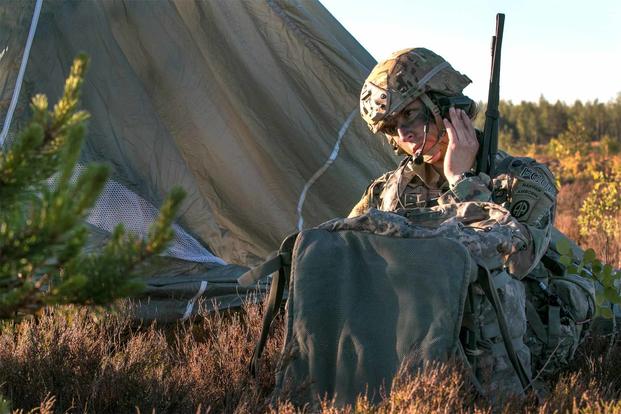 The United States Army has been slowly integrating women into ground combat units since the Defense Department opened all military jobs to all troops in 2015. The initiative garnered a good deal of media attention for female "firsts" throughout the force. Now, five years later, women have expanded their footprint in combat arms and are taking command of units that have been exclusively male for centuries.