Death of Sandhurst cadet will lead to transformation of toxic culture 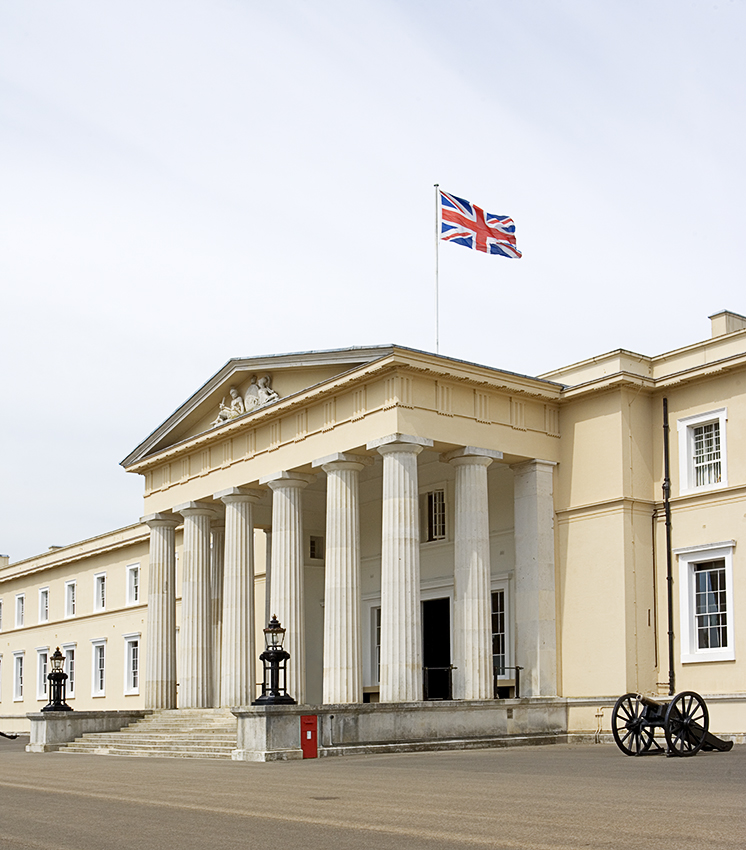 UK Army leaders have promised to transform the toxic culture which led to the death of cadet officer, Olivia Perks in February2019.  Olivia was found dead in her room after failing to turn up for a training exercise.

An Army Service Inquiry was set up shortly afterwards to consider the circumstances leading to Olivia's death and review the policies and practices surrounding identification and management of vulnerable Army personnel.

The Inquiry, reporting three years later, has found that senior officers did not 'fully understand or investigate the deep-rooted issues' Olivia was struggling with, which had resulted in a previous self-harm incident.  It concluded there were huge failings in welfare, mental health awareness and communication within the chain of command, describing the support she was given as ‘sub-standard’.

In response to the Inquiry’s findings the Chief of the General Staff, General Sir Patrick Sanders, said "Those whose behaviour is found to be unacceptable or is in breach of our Values and Standards, or those who wilfully ignore or tolerate such behaviour, will be held to account."