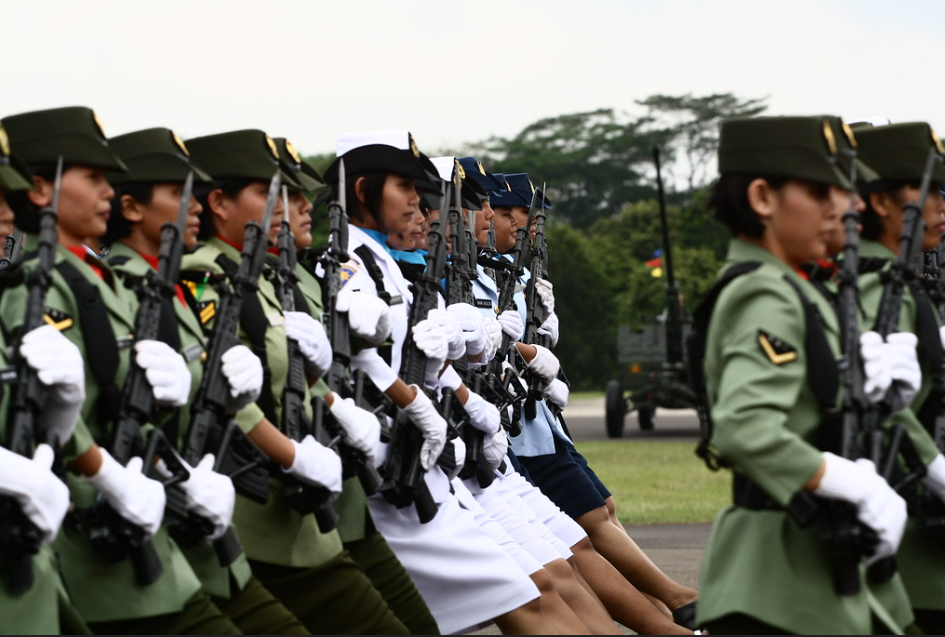 Human Rights Watch reports that the Indonesian armed forces have finally ended the damaging practice of virginity testing on female recruits. Since the practice was first condemned by the World Health Organisation in 2014, the different branches of the Indonesian military have been slow to change their ways. Now, in May 2022, spokesperson for the Indonesian forces Major General Budiman has officially confirmed that the abusive recruitment requirement has been discontinued in the Army, the Navy, and the Air Force.

Eliminating such sexist, traumatising and physically abusive procedures wherever they exist is vitally important to enable more women to pursue careers in the security sector. The Indonesian military now has a responsibility to acknowledge the profound harm it has inflected upon all female recruits who have been subjected to archaic and pointless virginity testing over the years.

SecurityWomen celebrates the rights of women across the world to access careers in the security sector without fear of prejudice and abuse.