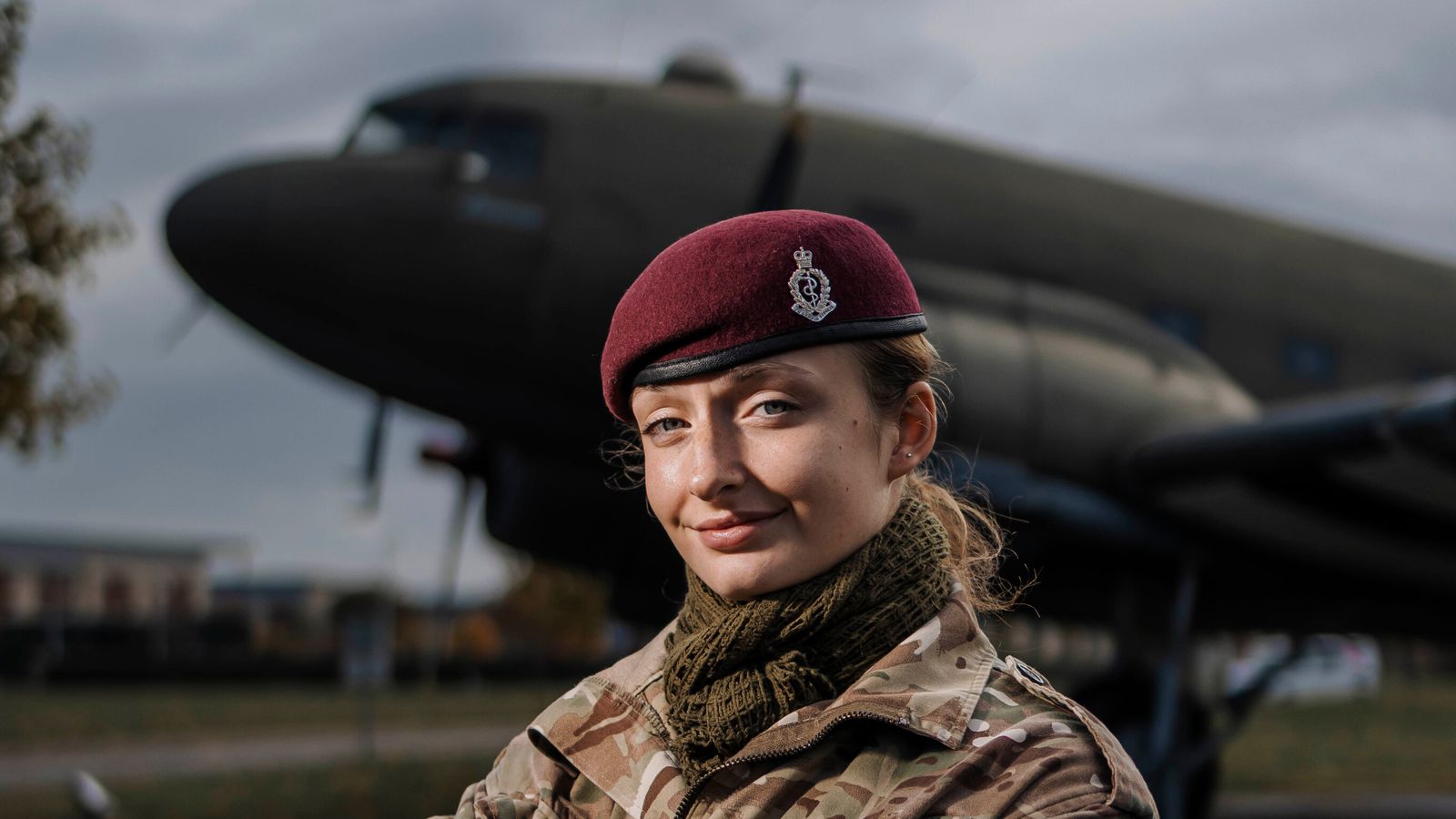 Private Addy Carter has made history by passing the UK Army’s gruelling course to become a member of the Parachute Regiment, known as P Company.

No enlisted female soldier has passed this course which is designed to assess physical and mental robustness.   Private Carter, 21 years old, follows in the footsteps of Captain Rosie Wild, the first and only female officer to have made it through the test in 2020.

Currently Private Carter is a combat MedicalTechnician with a regiment that provides medical support to the British Army's global response force.  Now, having earned the maroon beret of the Parachutists, she will go on to undertake a course at RAF Brize Norton, where she could earn her "wings" as a trained military parachutist.

On passing the course, Private Carter said it was all "about showing that you can deliver when things get hard."

Sarah Atherton, MP and Minister for Defence said: "I am immensely proud of Addy and her achievements in passing such a demanding course. She has set a high standard for all our serving personnel and is a role model for women to aspire to, proving that no job is beyond reach.”

For more on this story please go to: No female soldier had passed this gruelling, three-week Army course - until now | UK News | Sky News‍