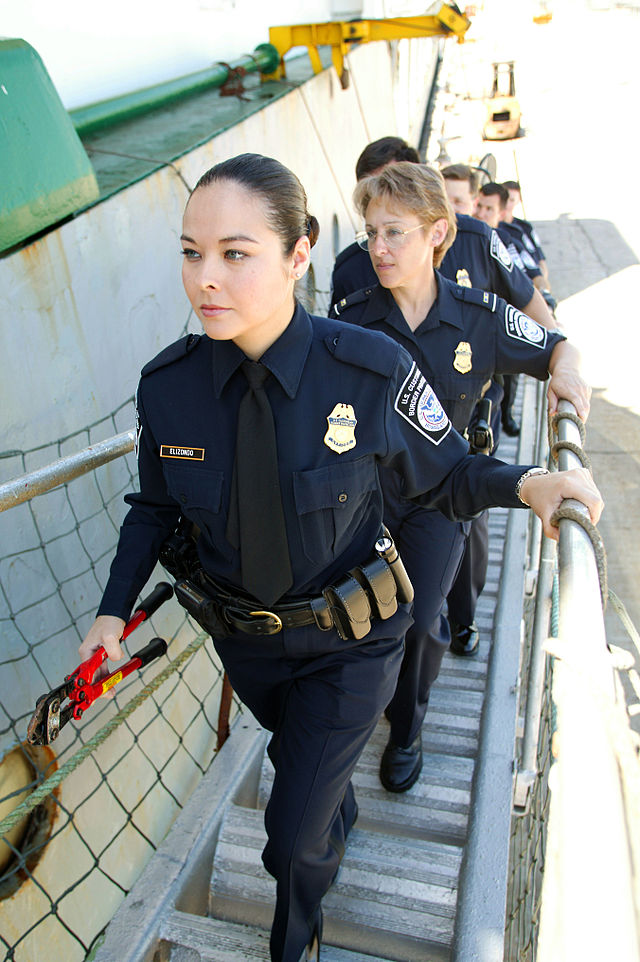 During U.S. protests over the killing of George Floyd last summer some advocates proposed yet another reform: that police departments should hire more female officers. The logic was simple. If — as some research suggests — female officers are less likely to use force and less likely to escalate encounters with civilians, their inclusion could transform policing. However, other studies find no evidence of differences in the use of force, coercive behavior, writing tickets and so on. Some research suggests that women might even feel pressure to “act like men” to gain acceptance in male-dominated police departments.

A Washington Post study focused specifically whether male and female officers made different decisions about whether to search vehicles after they’d pulled drivers over. To look at whether male and female officers behave differently, they gathered publicly available information on millions of traffic stops conducted by the Florida Highway Patrol (FHP) and the Charlotte Police Department (CPD).