UK POLICE NEED TO REBUILD BOND OF TRUST WITH WOMEN 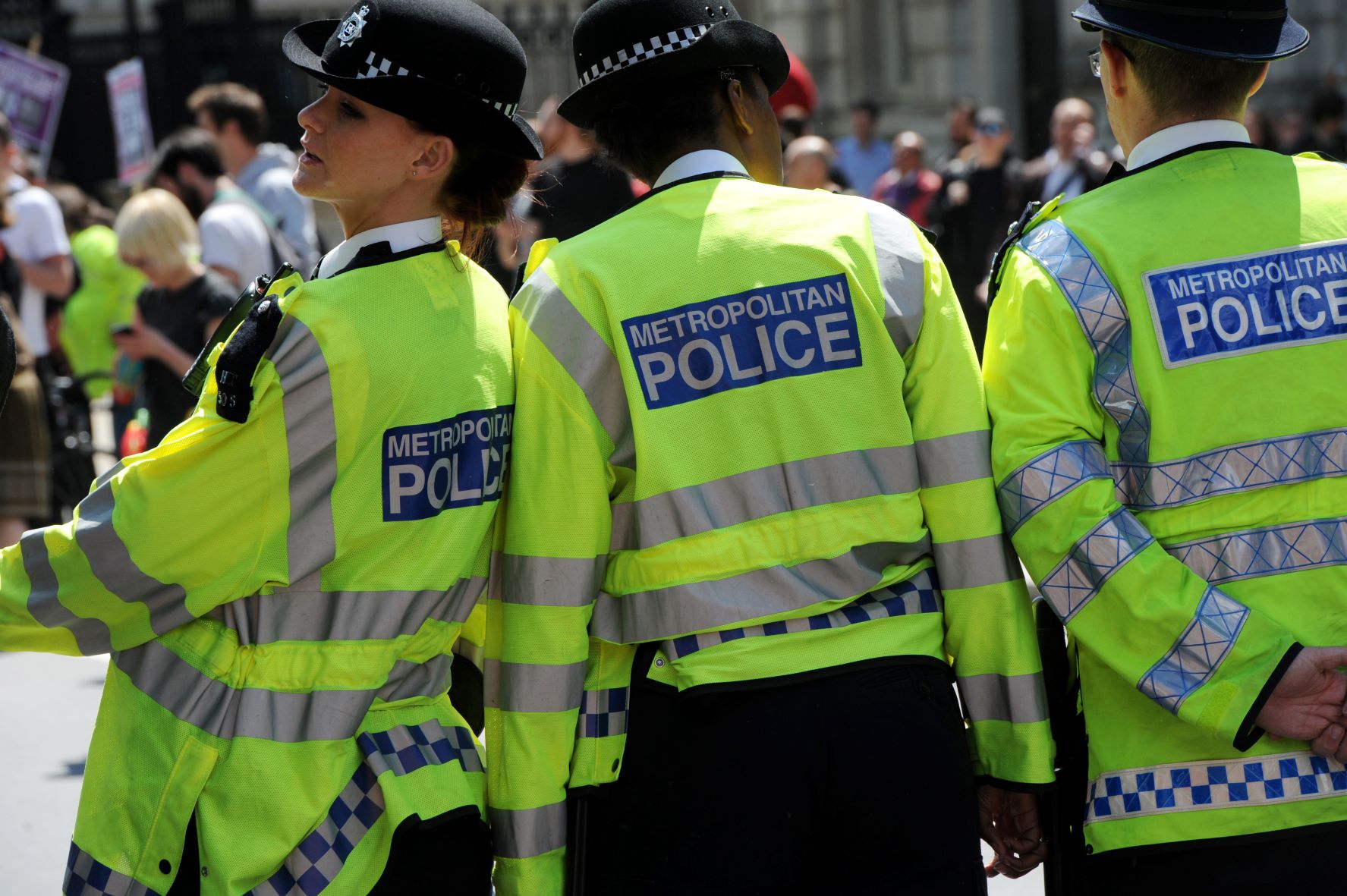 Only a deep-clean of the misogyny and discrimination that exists in our police force will restore women’s trust in the police, and that deep-clean depends upon more women being encouraged to join the police and claim the respect they deserve from male colleagues.  It also means police forces across the UK have to prioritise countering the abuse of women citizens with resources equivalent to those applied to other crimes such as theft and knife crime.

SecurityWomen has been campaigning since 2015 for policing to reflect the society it serves. Women comprise 51% of the UK population yet are still less than a third of the total police force in England and Wales[2] with most of these women being staff officers rather than on-the-beat police.[3]  In London women make up less than 25% of the force.[4]  True, there have been marginal improvements in both the number of police women and their promotions over the past decade, but similar to the proportions of BAME citizens serving in UK police forces,the pace of change continues to be slow and hard won.

Only now after the sentencing of Sarah’s murderer are we learning how deeply misogynistic attitudes continue to permeate through our police force, and how easy it is for allegations of sexual crimes amongst serving police to be missed or covered up.  In the Met Force of 43,000 personnel, over the past decade only 163 officers (all male) have been arrested and charged with crimes of a sexual nature, and only 38 of those were convicted.[5]  While this can’t be compared with the population as a whole and does seem to be a tiny fraction, it is still large enough for the public, and women in particular, to question that bond of trust on which their safety depends as they walk home in the evening.

Rightly, there are calls now for all police to be re-vetted.  But it is not only within the police force that we should be looking at discrimination and misogyny.  It is also in the way the force deals with crimes of violence and sexual abuse against women, and the resources it puts into this type of crime.

On average a woman is killed by a man every three days.  62% of all female homicide victims last year were killed by a current or former male partner.[6] It was recently reported that women have been killed by 16 serving or former police officers in the UK since 2009,mostly (13) by their partners.  As Karen Ingala Smith, a co-founder of the Femicide Census says “This is not the problem of a few ‘bad ‘uns’ but systemic and institutional sexism.”[7]

A study of the impact of women in US police forces has shown that having more female officers significantly improved reporting of violent crime and domestic violence among the communities which they worked, resulting in declining rates of partner homicide and non-fatal domestic abuse.[8]

As we share our sympathy with Sarah’s family, and the families of all those women killed by the very people we are taught to trust, this should be a time to systematically reform the Met and all our police forces in the UK, to stamp out sexism, sexual harassment, abuse and violence, in all ranks and roles.  It is also a time to recognise and treat misogyny as a hate crime in the same way that racism and homophobia are treated.

If trust is to be re-built, women need to be re-assured that the rule of law and its enforcement agents are there to protect them as they go about their daily lives.

[1]The Telegraph, 30 Sept 2021: Sarah Everard murder: 'I'm so sorry' - Cressida Dick says the 'precious bond of trust with police has been damaged' (telegraph.co.uk)

[4]The City of London Police had the smallest proportion of female officers (23.8%). (ibid)