The Army Is About to Get its First Female Green Beret 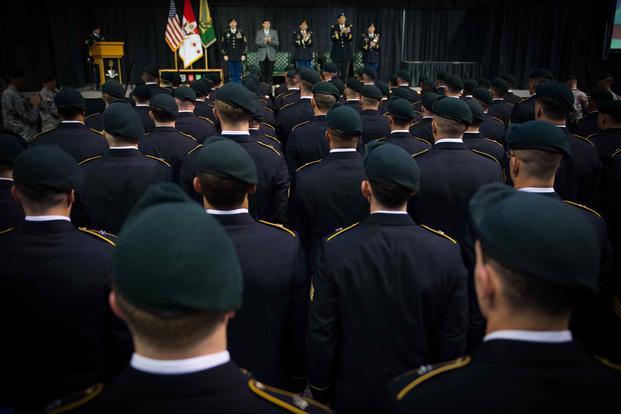 A female U.S. Army soldier is scheduled to graduate from the Special Forces Qualification Course in July and become the first woman to join the Green Berets, U.S. military officials say.

U.S. Army Special Operations Command would not comment on the female Q-Course candidate ahead of the July 9 graduation ceremony, but multiple sources have confirmed to Military.com that the National Guard member, who remains anonymous, successfully completed all the requirements to graduate from the grueling 53-week Q-Course.

"It is imperative to protect the identities of service members who are assigned to specialized units and deploy as part of ongoing operations worldwide," USASOC spokesman Lt. Col. Loren Bymer said. "We do this to protect the safety of our soldiers and their families."

Read the full article: The Army Is About to Get its First Female Green Beret (military.com)