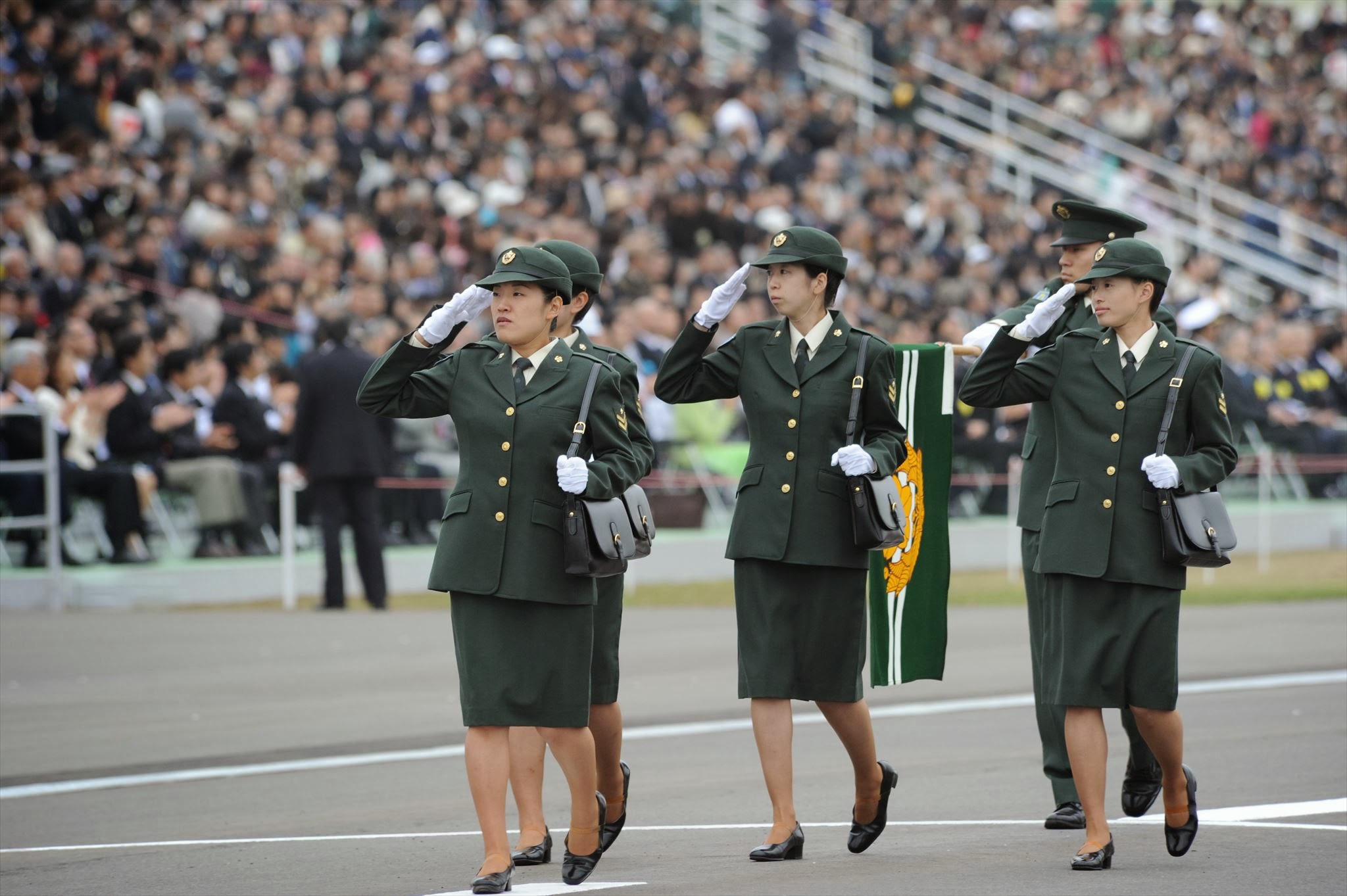 Rina Gonoi, ex-member of Japan’s Self Defence Force, finally received a formal apology in September from Japan’s military after speaking out about how she was sexually assaulted by drunken male officers during her training last year.  For months the military evaded her complaints and she received many anonymous threats.

Sadly Rina’s experience is not an isolated one, and more complaints of unwanted groping and other forms of sexual harassment have been brought forward by other women in Japan’s military services since she spoke out.  Rina had wanted to join the SDF since she was 11, and although she has now resigned from her dream job she hopes her campaign will improve working conditions for future generations of young women officers.

“You’re not alone,” she says to them.  “I felt very lonely as well, but the only thing I could do was believe in myself.”

The full story of her campaign for justice is at:  Sexually assaulted ex-Japan SDF member shares experiences in bid to usher in change -The Mainichi