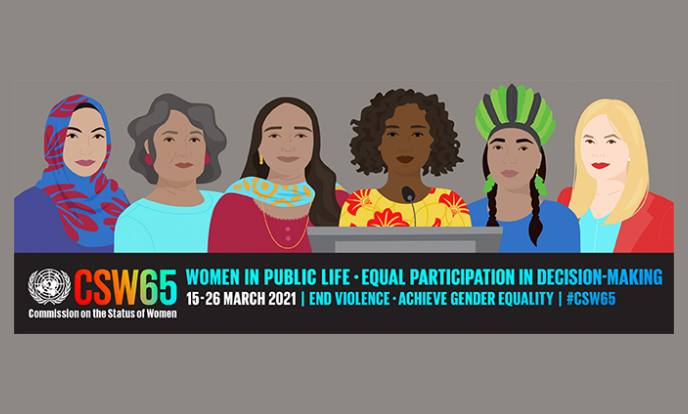 ‍Jean-Pierre Lacroix, Under-Secretary-General for Peace Operations, spoke at a side event focusing on “Women Leaders in the Military”, part of the 65th session of the Commission on the Status of Women (CSW).

Praising women’s fundamental contributions to peacekeeping and peacebuilding efforts, the UN peacekeeping chief reiterated on Thursday that empowering women in the military remains a top priority, but to achieve this goal needs “all hands on deck”.

“Increasing women’s full, equal and meaningful participation in UN Peacekeeping has become one of the top priorities of my Department”, said Mr. Lacroix, adding that “it is anchored in the Security Council resolutions on Women, Peace and Security, and in the Secretary-General’s Action for Peacekeeping Initiative (A4P).