Decade-old Kenyan murder prompts further enquiry into the treatment of Women by the UK military. 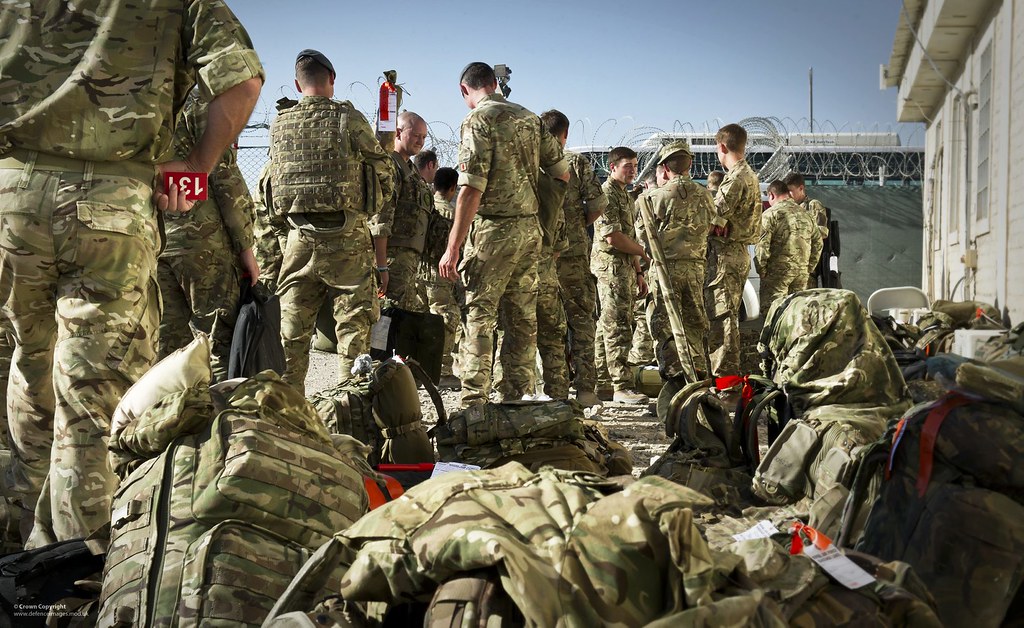 The surfacing of a crime from 2012 has produced many questions about the treatment of women by the UK military. 21-year-old mother, Agnes Wanjiru, was murdered by British soldiers and left in a septic tank in Kenya nearly a decade ago. It is suspected that issues over diplomatic relations meant the crime was kept quiet but was treated as an open secret within the Army regiment for years [1]. A firm representing Ms Wanjiru’s family are calling for a judicial review in the high Court to investigate the Ministry of Defence’s failure to fully investigate the murder [2].

In response to the re-emergence of this crime, UK Defence Secretary Ben Wallace has called for a meeting of Senior Army Leaders to discuss the treatment and attitude towards women within the UK military. Mr Wallace acknowledged the military was “woefully behind the rest” concerning the standards of treatment towards women [3]. The meeting is set to discuss the culture of the Army towards women inside the Military and civilians domestically and internationally. In a statement, the Army has committed to “drive out unacceptable behaviour at all levels”

The military system has been repeatedly criticised for its inadequate response and complaints system in dealing with reports of sexual harassment and bullying particularly targeted at women. Both the Wigston Report (2010) [4]  and the recent House of Commons defence committee report ‘Protecting those that protect us’ (2021) [5] have published research and recommendations to improve the standards of security and protection for women in the military. It has been repeatedly recommended that the Services Complaints system operates independently of the military chain of command, however, none such recommendation has been adopted. Additionally, the reports advocated for a new civilian Defence Authority to deal with all serious sexual offence reports involving service members in the UK [6].