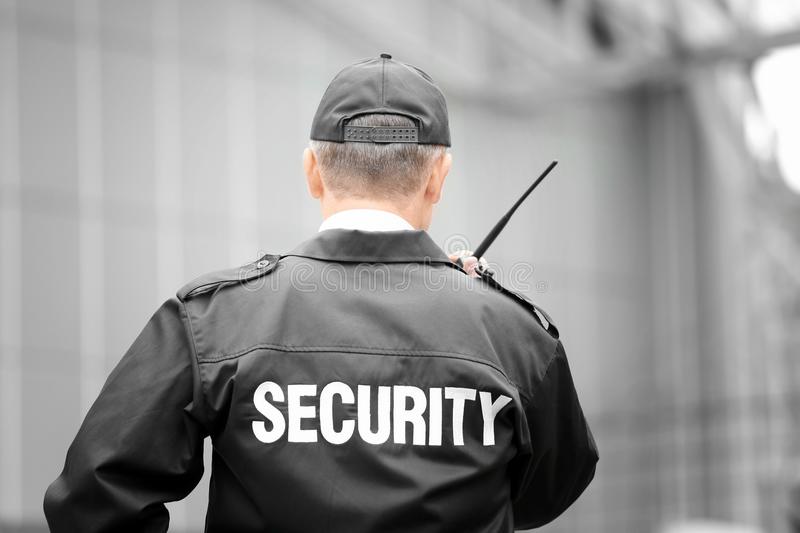 Private security companies have been hired by the British government to ensure hotel guests observe quarantine rules. Four women who stayed in quarantine hotels in the UK have stated they were sexually harassed by guards working for security company G4S.

Travellers are obliged to quarantine in a hotel after returning from countries on the UK's red list, where Covid infection rates are high. They spend 10 nights in their room and are allowed out for daily exercise only when accompanied by a guard.

If they order deliveries these are also brought to their room by guards - and seven women who spoke to the BBC say they rarely or never saw a female guard. In this article they describe their various disturbing experiences with the male guards.

Listen also to Kathy Godolphin's experience of harrassment during quarantine in an audio interview on BBC's Women's Hour: