Challenging the Silos: Synergies between the Sustainable Development Goals and the Women, Peace, and Security Agenda 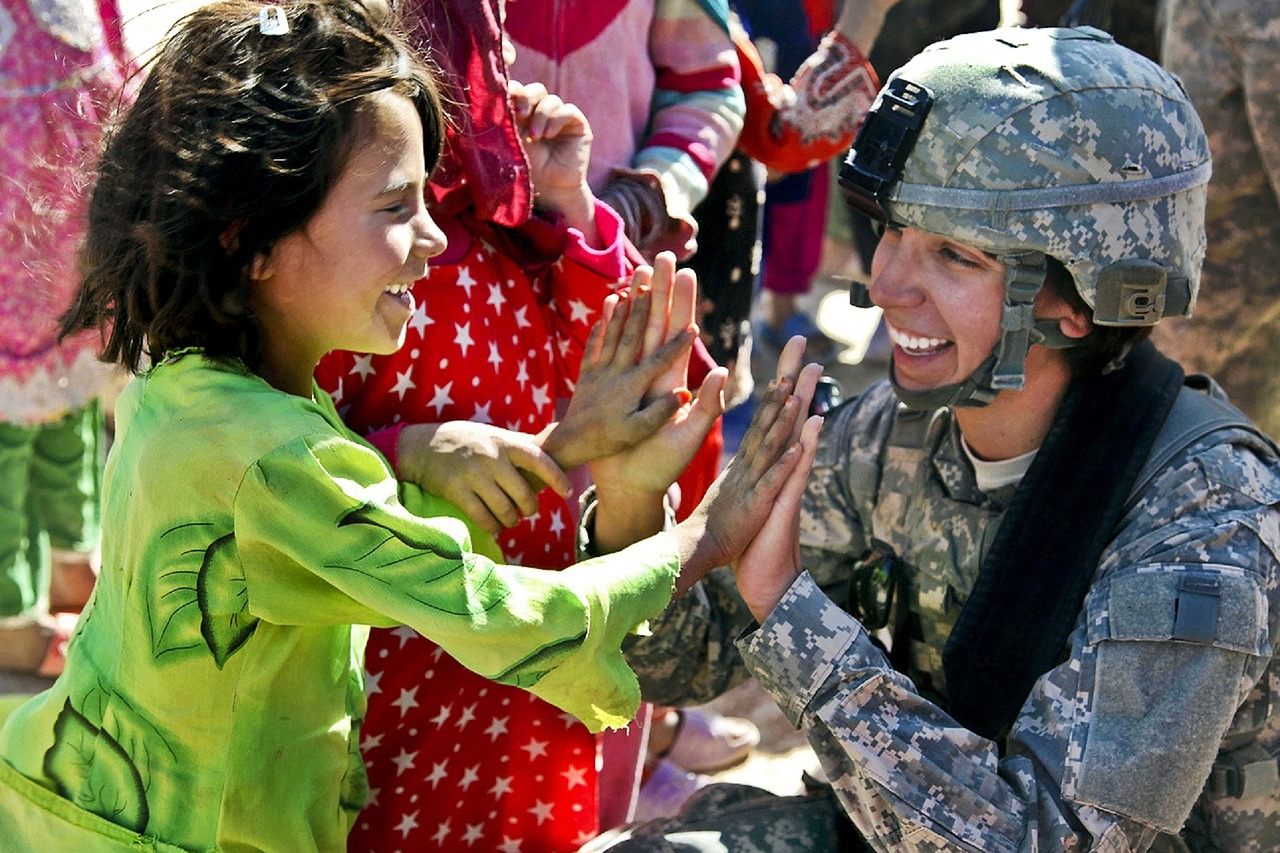 Five years into the implementation of the 2030 Agenda, the international community still struggles to integrate its campaigns across the many United Nations (UN) agencies and bodies. The 2030 Agenda, organized around the 17 Sustainable Development Goals (SDGs), articulates a wide-ranging set of targets and indicators for achieving the UN’s three pillars: development, security, and human rights. Although civil society organizations and individual countries recognize that these three pillars are intrinsically linked, the chambers of the United Nations separated these pillars into institutionalized silos. The SDGs were established by the General Assembly. In contrast, the WPS Agenda is part of the international legal architecture of the Security Council. However, through agreements like the Convention on the Elimination of All Forms of Discrimination Against Women (CEDAW) and the cross-cutting work of civil society organizations, these discourses overlap and strengthen one another.[1]

Potential synergies[2]between the two agendas have been discussed, especially through SDG 5: Gender Equality. Both the WPS Agenda and the SDGs comprise detailed recommendations for combatting sexual and gender-based violence (SGBV) and strengthening legal protections for women, although the WPS agenda adds the caveat “in conflict.” Both frameworks are also strong proponents of women’s agency, elevating and empowering women’s voices in decision-making spaces and mainstreaming gender throughout all of the SDGs.

However, women’s participation in security services (such as police, military, and peacekeeping) is one aspect of the WPS agenda that is often excluded in conversations about the SDGs. This is in because many civil society actors that work in peace and development are humanitarian, and therefore avoid engaging with political actors. Additionally, some of the most prominent WPS organizations are pacifist and anti-military. Many activists fear that promoting women’s inclusion in security forces will validate and force women to conform to masculine approaches to security.

Despite this reluctance to focus on women’s participation insecurity forces, cooperation between the WPS Agenda and a gender-mainstreamed 2030 Agenda can institutionally strengthen both frameworks. All of the SDGs have the potential to support women’s equal opportunity in security services, but some are especially promising avenues for better cohesion between the two Agendas:

SDG5: Gender Equality. Of all of the SDGs, SDG 5 has the most obvious connection to the WPS Agenda. In addition to calling for an end to SGBV and sexual exploitation, SDG 5 lists targets and indicators for increasing women’s participation in professional roles such as security services. Target 5.1 calls for an “end [to] all forms of discrimination against girls and women everywhere,” and the indicators include legal mechanisms to protect against gender discrimination. Progress towards this target is key to ensuring women’s participation in security forces; codified and de facto discrimination dissuades women from joining and make the work disproportionately harder for women who do. Target 5.5 calls for ensuring “women’s full and effective participation and equal opportunities for leadership at all levels of decision-making in political economic and public life.” This provision, too, is important for women in security forces who face barriers to internal promotion and career advancement. Reducing gender discrimination also opens avenues for women in less obvious security roles often overlooked by the WPS Agenda, such as in cybersecurity and private security. Finally, SDG 5 also critiques women’s unpaid labor in domestic roles and calls for the equal participation of men in traditionally feminized, undervalued caregiving roles. By questioning gendered division of labor for both men and women, SDG 5 opens the door to examining gender stereotypes that underpin women’s exclusion from “masculine” spaces such as militaries.

SDG10: Reduced Inequalities. SDG 10 addresses barriers to social, economic, and political inclusion. Taking a broader view than SDG 5 to incorporate other identities than only gender, this goal calls for legal protections against discrimination. Legal and economic protections for employment and wage equality allow women to more fully participate in and take advantage of opportunities for advancement within security forces. This protects them from hiring and promotion discrimination, which often operates through implicit barriers like a lack of paid family leave and wage gaps. Importantly,SDG 10 emphasizes all forms of equality, noting the intersecting nature of race, class, ethnicity, disability, religion, and age. The WPS Agenda needs to critically examine intersecting identities and address structural barriers to participation in security services that different women face; frameworks that are not intersectional will not truly empower all women.

SDG13: Climate Action. The importance of “environmental peacebuilding,”[3]is a growing dialogue. Resource conflict and environmental degradation is forecast to be an increasingly common cause of violence and forced displacement as the climate changes. Especially where women are primarily responsible for feeding families or gathering water, they are uniquely impacted by the effects of climate change.[4]Because of these roles, they are also often uniquely knowledgeable about environmental stewardship. Including gender-sensitive approaches to environmental conflict by promoting women in leadership roles will lead to more resilient institutional responses to climate-induced conflict.

SDG16: Peace, Justice and Strong Institutions. SDG 16 reiterates many of the targets in the other goals, including representation of all identity groups within national institutions such as governments and judiciaries, and legal protections against discrimination. SDG 16 also emphasizes the complicated but interrelated need for peace and justice, two aims usually pursued by the Security Council in its mandate to provide security during and after conflict. Gender-sensitive approaches within military and judicial institutions, especially in post-conflict transitions and peacebuilding, are essential to achieve lasting peace and justice systems. Most importantly, institutions must include women in order to be strong, resilient, and legitimate. The gendered nuances of strengthening institutions come out in the details of specific indicators.

For example, indicators for Target 16.1 address the proportion of the population who have suffered conflict-related deaths, been subjected to physical, psychological, or sexual abuse, and who feel unsafe walking in the area where they live. Here, while sending more security forces to an area might lower some forms of violence, it might also make some people feel less safe and have little impact on gendered violence that occurs within the home. Paying attention to the gender balance of security forces can make people feel safer and more protected by security forces. Goal 16 urges us to examine not only how institutional weaknesses affect safety and security in gendered ways, but also how violence and toxic masculinity are intertwined.Reducing violence requires an examination of how institutions validate and enable certain expressions of violence along gendered lines. The WPS Agenda has been working to disentangle masculinity from security and has much to offer to the dialogue about strengthening institutions to guarantee security.

These are only some of the many linkages between the two Agendas, a starting point rather than a comprehensive list. The following table goes into greater detail about each of the Sustainable Development Goals, explaining how they relate to the Women, Peace, and Security Agenda. Any SDG Targets that are relevant to the WPS have also been included.