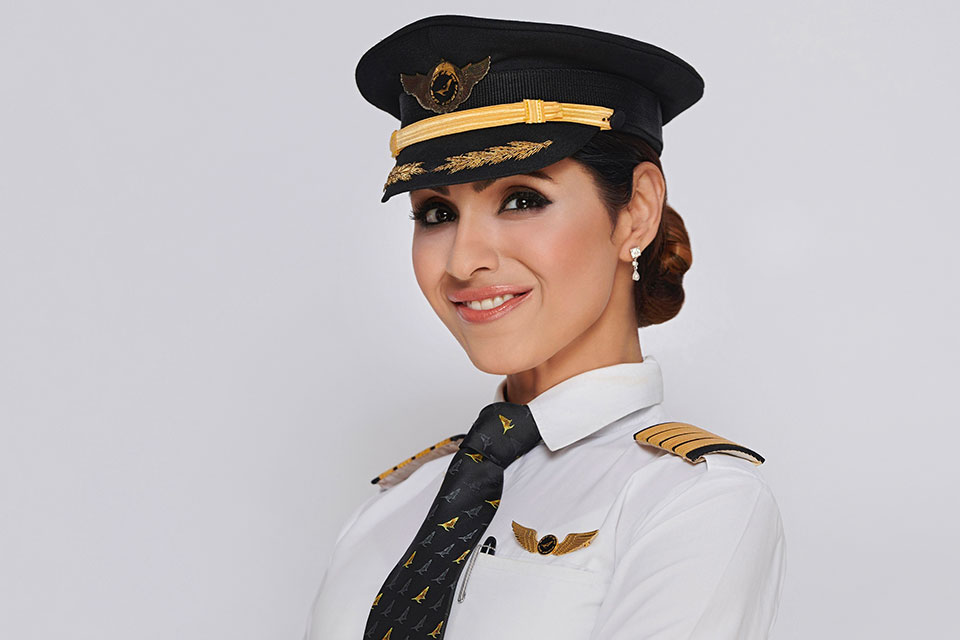 Captain Zoya Sapra Aggarwal is a commercial pilot and the commander with Air India, TED speaker and an inspiration to young women and girls in India and everywhere. In 2013, she became the youngest female pilot to fly a Boeing-777. In January 2021, she made another milestone by commanding an all-women team of pilots to fly Air India’s longest non-stop commercial flight from San Francisco, USA to Bengaluru, India. She been pointed to the Aerotime Global Advisory Board in recognition of her significant role in the aviation industry. UN Women spoke to Captain Zoya for Youth Day 2021.