Words Matter: A Case for Gender-neutral Language in Defence 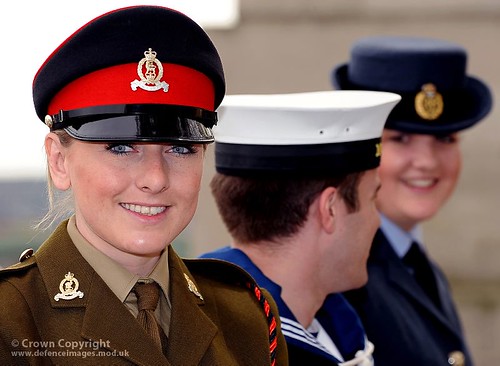 Gendered language permeates the very fabric of the UK’s Armed Forces, from personnel answering the phone with ‘Sir’ to the widespread use of terms such as ‘unmanned’ and ‘airman’. While much progress has been made in opening up military roles for women, the continued use of gendered language remains a significant, yet easy to remove stumbling block to more inclusive armed forces.

Women constitute 10.8% of the UK’s Armed Forces overall. The British Army is 9.7% staffed with women, the Royal Navy 9.7% and the Royal Air Force 14.7%. Despite growing numbers of women in the armed forces, strides in equality still to be made and removing gendered language would not only reflect the fabric of the modern armed forces, but also remove a bar to entry that exclusionary language creates.