Where Are the Women Peacemakers? 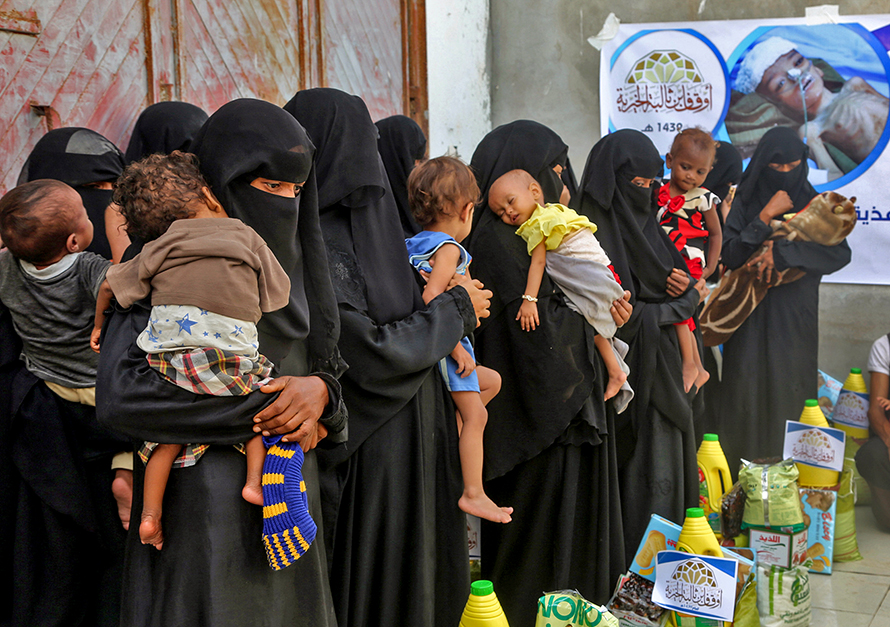 In response to genocide in Rwanda and Bosnia,The Responsibility to Protect (R2P)commitment was endorsed by all member states of the United Nations in 2005. Its idea was clear: states committed to protecting their populations, preventing atrocities and genocide, and to taking ‘collective action [should] national authorities manifestly fail to protect their populations from genocide, war crimes, ethnic cleansing and crimes against humanity.’ R2P was the modern iteration of the UN’s original purpose: the powerful have a responsibility to protect those with least power from war and violence.

Tragically, such massacres have continued in Syria, Yemen, Libya and elsewhere. When violence is committed against civilians, who represents the interests of local populations if and when there are peace talks? The author of this article, Sanam Naraghi Anderlini, contends that those usually involved in peace talks are men more concerned with maintaining power and privilege than in the welfare of their communities. On the other hand, she writes, "I have found across time and geography that in crises and wars, women emerge as peacebuilders, with a profound sense of responsibility to protect their communities."

Read the full article: Where Are the Women Peacemakers? (mondediplo.com)