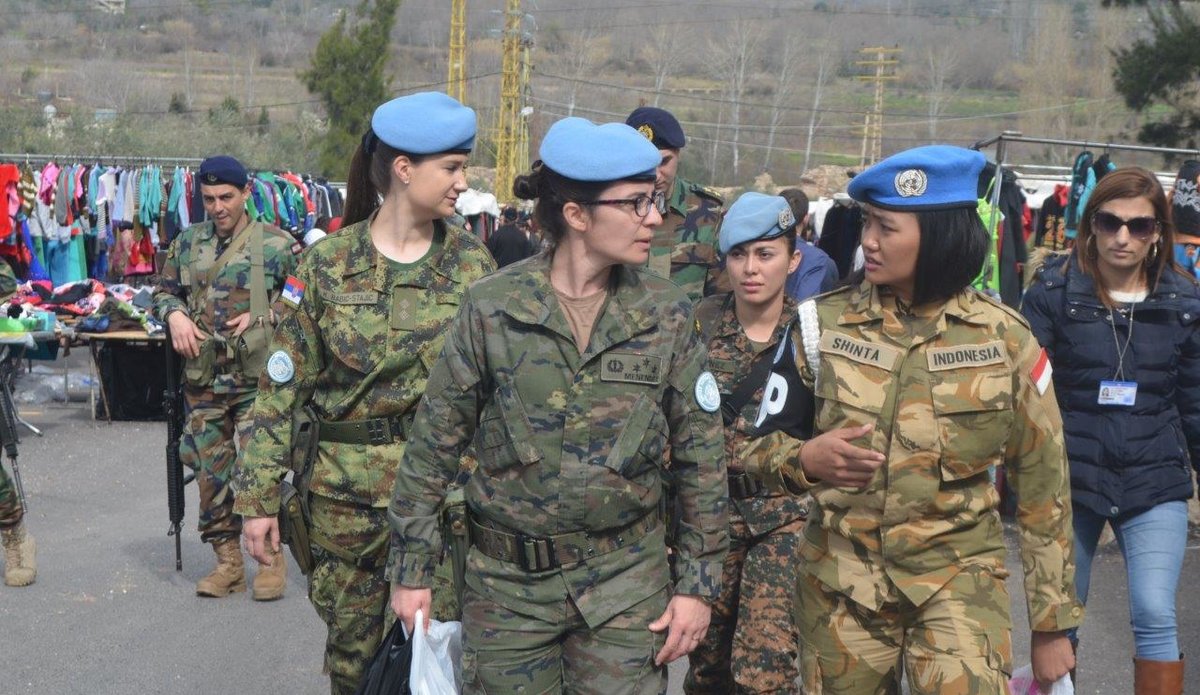 “The UN mission in Lebanon has 10,000 peacekeepers from 46 nations, yet only 659 among them are women,” said Sima Bahous, UN Women’s Executive Director.

Now, with the support of the Elsie Initiative Fund for Women in Peace Operations (Trust Fund Factsheet - Elsie Initiative Fund (undp.org)) the Interim Force in Lebanon will become the first peacekeeping mission to invest in gender-sensitive housing and improved working conditions for
women peacekeepers based there.

Speaking about the Elsie Fund’s contribution to the Lebanon mission, UN peacekeeping chief, Jean-Pierre Lacroix, said that inadequate facilities and infrastructure in field missions are significant among the barriers faced by women peacekeepers.

Women peacekeepers from Ghana, one of the largest contributors to the UN mission in Lebanon, with over 800 “blue helmets” there already, and planning to send more, will be among the beneficiaries of the women-specific accommodation, restrooms and welfare facilities.

SecurityWomen welcomes the focus now on the need for improved housing and working conditions for female “blue helmets” in UN missions, as a way of encouraging women to put themselves forward for peacekeeping and other roles in the security sector.

NB The Elsie Initiative is named after Canadian women’s rights pioneer Elsie MacGill (1905-1980) who was in charge of production of Hawker Hurricane fighter planes during World War II.