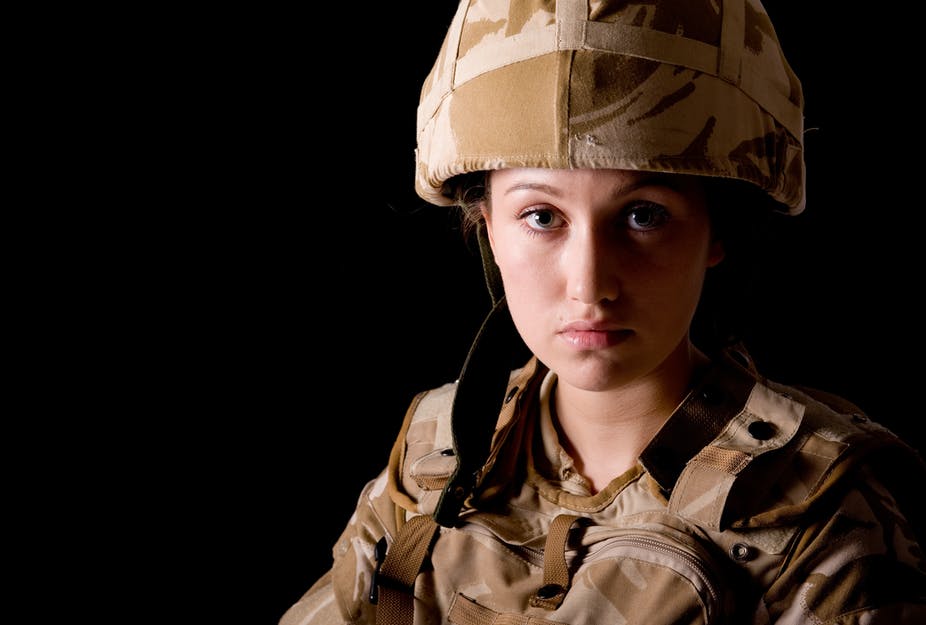 This is not the first time that sexual harassment and abuse in the UK Armed Forces has been the subject of inquiry. John Gomez/Shutterstock

Almost two-thirds of women in the armed forces have experienced bullying, sexual harassment and discrimination during their career, according to a parliamentary report that says the UK military is “failing to protect” female recruits.

Heralding its inquiry into the treatment of women in the armed forces as one of the most vital in its history, the defence subcommittee said 62% of the 4,106 veterans and current female personnel who gave testimony had either witnessed or received “unacceptable behaviour”.

Examples of “truly shocking evidence” included accounts of gang rape, sex for promotion or advancement, and trophies or contests to “bag the women” on camp or on ships. Some women revealed how they were bullied for refusing sexual advances or had witnessed friends being attacked by groups of men but were too afraid to report it.