The Epidemic of Sexual Assault in the U.S. Military 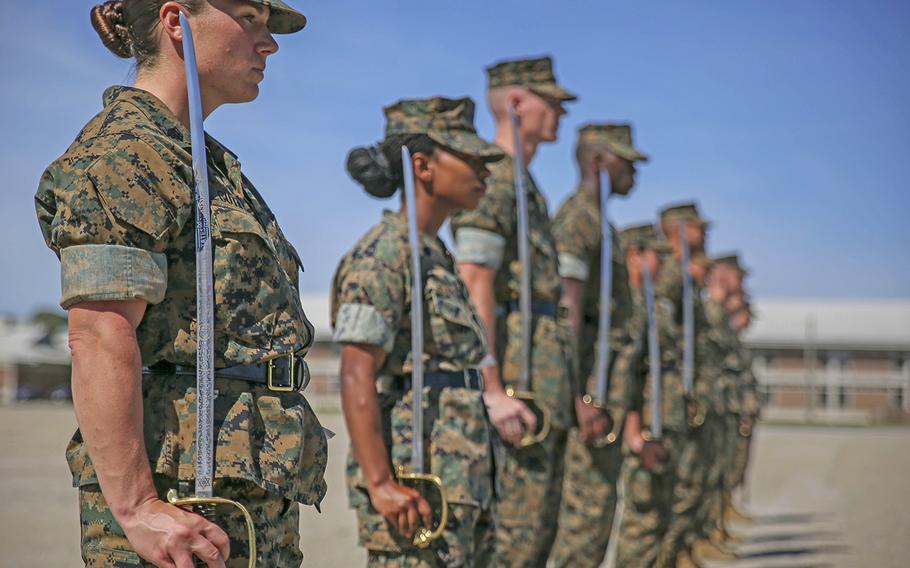 A recent New York Times article relates the accounts of military women who have suffered sexual assault and discusses whether there is hope for change in military culture. For decades, sexual assault and harassment have festered through the ranks of the United States armed forces with military leaders repeatedly promising reform and then failing to live up to those promises. Women remain a distinct minority, making up only 16.5 percent of the armed services, yet nearly one in four servicewomen reports experiencing sexual assault in the military, and more than half report experiencing harassment, according to a meta-analysis of 69 studies published in 2018 in the journal Trauma, Violence & Abuse. One key reason troops who are assaulted rarely see justice is the way in which such crimes are investigated and prosecuted. Under the Uniform Code of Military Justice, military commanders decide whether to investigate and pursue legal action.

Some politicians have been fighting, and failing, for years to change these military laws. Every year since 2013, Senator Kirsten Gillibrand of New York has introduced legislation to move the decision to prosecute major military crimes, including sex crimes, out of the hands of commanders and into those of independent prosecutors. And every year, it has failed to move forward. Now, it appears there may be hope for change. The bill that Gillibrand reintroduced in April, the Military Justice Improvement and Increasing Prevention Act, has far more bipartisan support than ever. At least 70 senators and President Biden have indicated their support for Gillibrand’s bill this year. It still faces staunch opposition from the leaders of the Armed Services Committee. Yet support for change is also now coming from the Pentagon itself.

Read the article: ‘A Poison in the System’: The Epidemic of Military Sexual Assault (nytimes.com)