Spain in Drive to Get Women into Special Forces 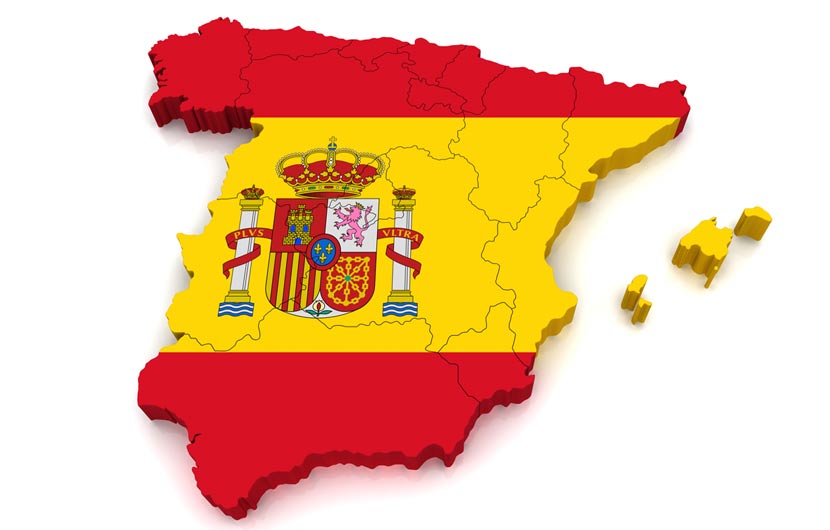 At the command centre (MOE) in Rabasa, near Alicante on Thursday, the minister watched a mock assault on a terrorist compound with the aim of seizing intelligence - the kind of raid conducted often against insurgents in Afghanistan and Iraq.

Ms Robles said the MOE had to be combat-ready not only in terms of military robotics and other advanced technology, but also "by understanding the terrorists' social and cultural domain".

Some jobs are reserved for women, such as searching women at checkpoints.

In conservative, patriarchal societies it can be easier for women to glean intelligence from local women, who may be kept away from foreign men.

Read more: Spain in drive to get women into special forces (bbc.com)