Resolution 1325 comes of age, but what has it achieved? 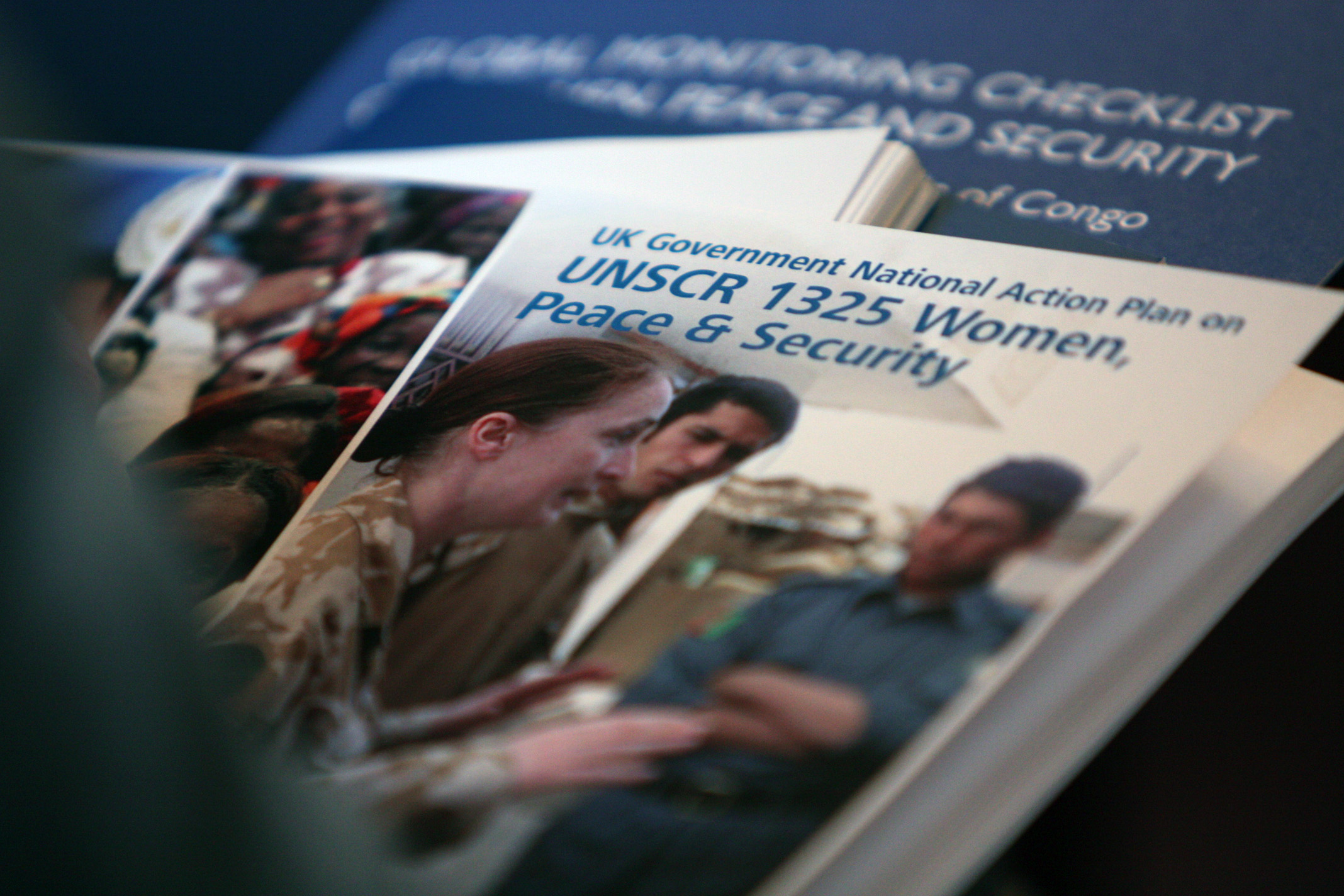 This weekend sees Resolution 1325 coming of age.  1325 was passed unanimously by the UN Security Council on 31 October 2000.  It is the corner stone of the Women, Peace and Security agenda, recognising the disproportionate impact conflict has on women and girls.  1325 requires states to take into account the special needs of women and girls, and adopt a gender perspective to ensure their participation in peacekeeping operations and negotiations, and post-conflict resettlement plans.

Adoption of 1325 was largely the result of decades of campaigning by NGOs and civil society, in particular international and national women’s groups.  It has been bolstered over the past two decades with further, supporting resolutions, notably Resolution 1889 passed in 2009 which defined more precisely the four pillars of the WP&S framework:

-       prevention (including prevention of sexual exploitation and abuse by peacekeeping forces)

-       protection (of women and girls’ physical and mental safety, their economic security and overall wellbeing)

-       participation (in peace-making and at all levels of decision-making institutions, including in UN missions)

-       relief and recovery (to ensure equal distribution of aid to women and girls, and inclusion of a gender perspective in post-conflict efforts)

Two years after 1325 was passed the UN Security Council established the need for National Action Plans to be drawn up by all member states; it was intended these NAPS would set out how each country planned to address women’s peace and security issues in their own state and in countries they supported through aid programmes.[i]

But how much has been achieved over the past two decades?  Not enough, for example:[ii]

-       in peacekeeping agreements a gender perspective was included in only four out of eleven country-specific situations where security and defence forces were deployed.[v]

-       in 2021, 2,500 cases of conflict-related sexual violence across 18 countries were reported and verified by the UN; 70% of the 52 parties “suspected of committing or being responsible for these atrocities have been listed by the United Nations for five or more years without having taken any remedial or corrective action.”[vi] And “in 2020, sexual violence against children increased by 70% compared with 2019.”[vii]

Progress was further hindered through 2020 and to date by COVID 19 which has seen increased rates of domestic/partner or male-relative violence against women and girls across the globe.  Worst affected have been those displaced by conflict, or living in conflict-affected countries.  For example, “in a survey of 850 refugee and internally displaced women across 15 countries in Africa, 73 per cent reported an increase in domestic violence.”[viii]

However, we have to report on the few improvements that have taken place, for example:

-       Targets set for women’s participation by 2020, under the UN’s Uniformed Gender Parity Strategy were mostly exceeded:

o   18.7 per cent of military observers and staff officers against the 17 per cent target

o   29.1 per cent of individual police officers against the 22 per cent target

o   13.7 per cent of formed police units against the 10 per cent target

o   5.2 per cent of military troops against the 6.5 per cent target

Speaking at the UN Security Council’s debate on Women and Peace and Security on 21 October, 2021, Secretary General Antonio Guterres called for “a radical shift in the meaningful participation of women in our peace-making, peacekeeping and peacebuilding efforts” which should “remain a non-negotiable priority” for the UN.[xi]

Resolution 1325 may have come of age, but it hasn’t reached maturity yet.  Greater effort is required now to ensure women’s and girls’ safety, and their full participation in bringing peace and security to the world before the end of another decade of lost opportunity.

[ix] Ibid para. 32 (based on Data from UN Departments of Political and Peacebuilding Affairs, and Peace Operations.)