#MeToo in the Women's Military 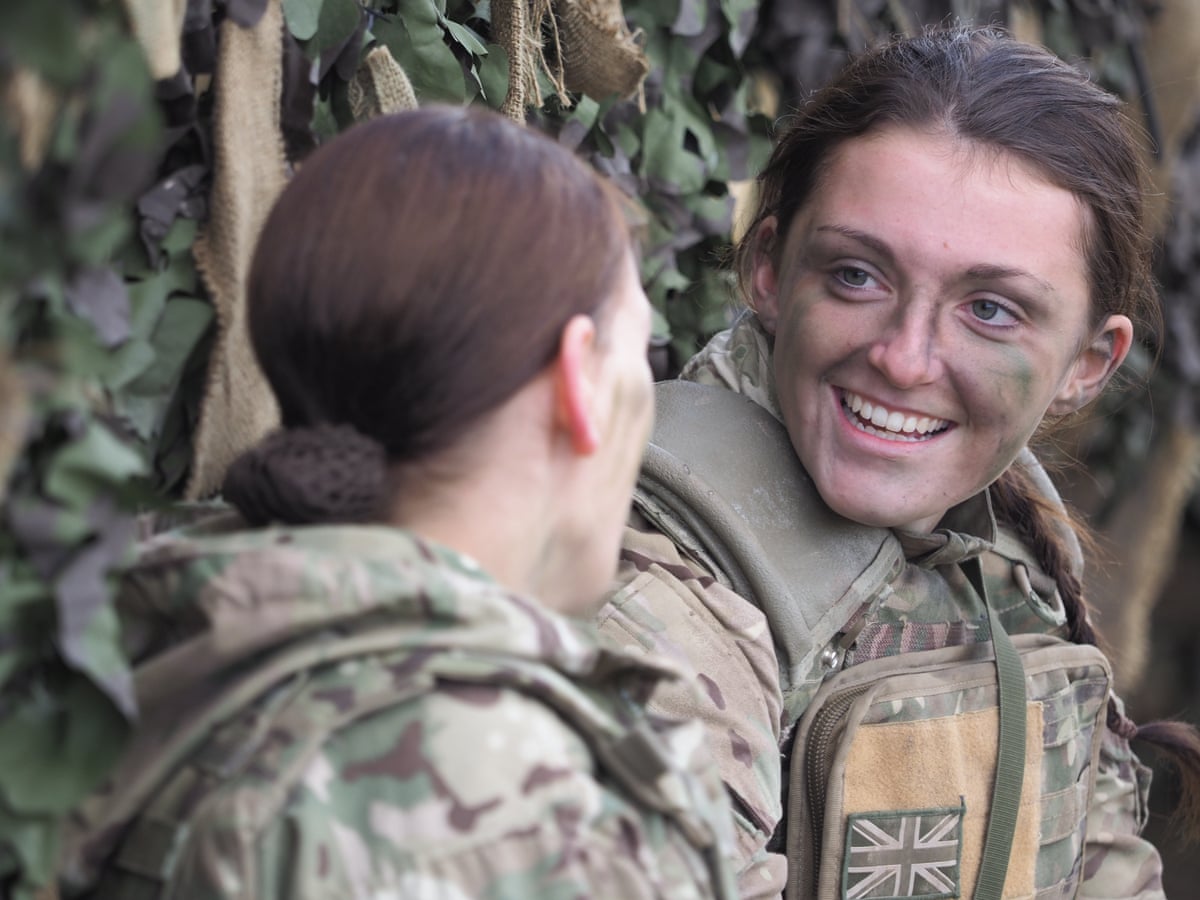 A former senior UK Army officer is calling for the military to have a “#MeToo moment” and is claiming that hundreds of female troops have been raped and sexually abused by colleagues. Lt Col Diane Allen, who served for 37 years, says the Armed Forces are being run by “a toxic group of privately-educated white senior officers.” In the BBC audio program, Woman's Hour, Diane Allen and Defence Minister Baroness Goldie speak about abuse in the military and how it should be addressed.

Click this link to listen: Women's Hour: #MeToo in the British Army (bbc.co.uk)