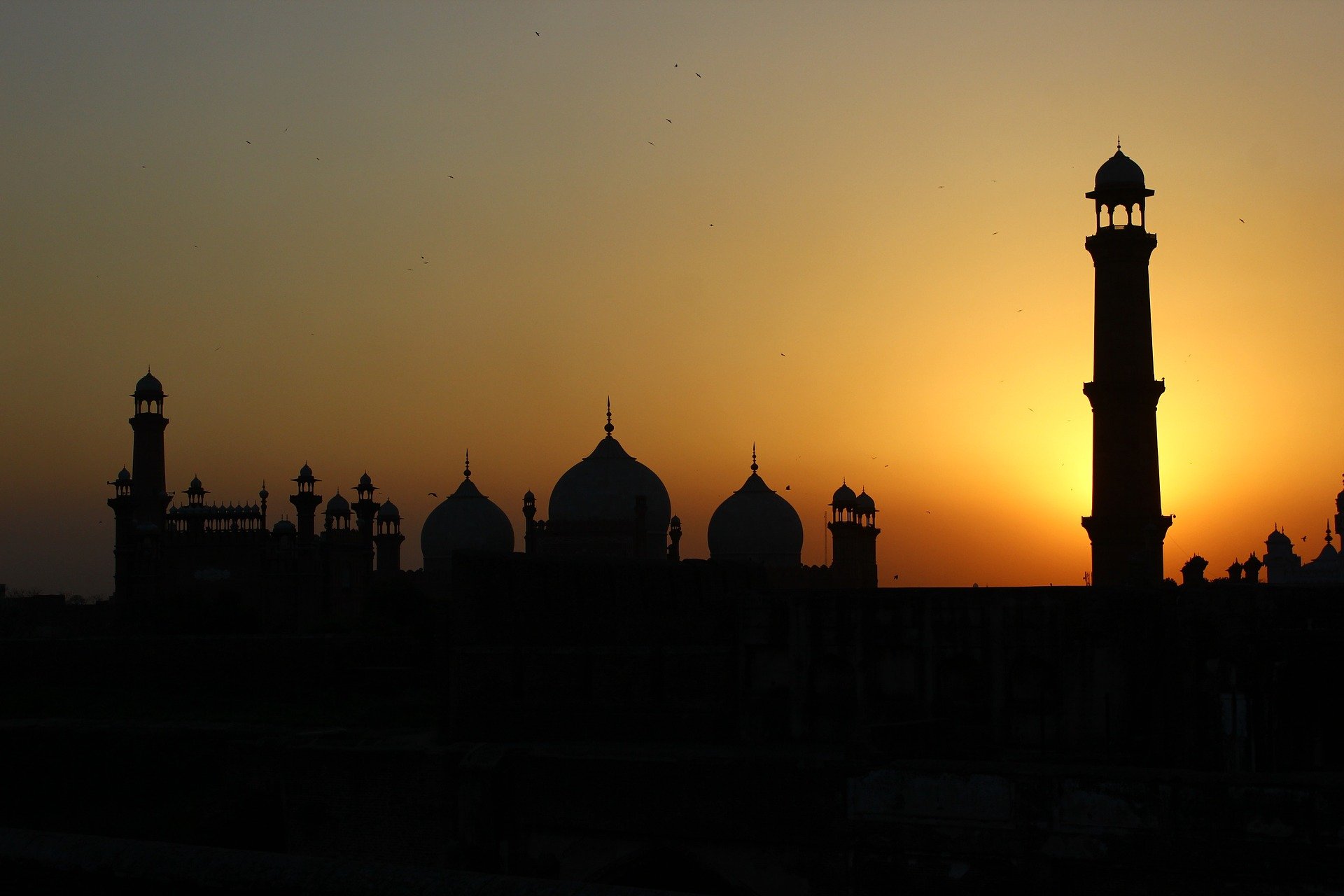 The brutal murder of Marya Zulfiqar is shocking but hardly surprising, and another tragic example of how police indifference or incompetence towards women complaining of violence and sexual assualt, can have devastating consequences.

Miss Zulfiqar, a Belgian national residing in the UK,  had flown to Pakistan in March with her parents to attend a family wedding, but decided to stay in Lahore, whilst her parents returned to the UK.

The BBC stated that the 24- year-old had called for police protection on 20 April, accusing a man of abducting her at  gunpoint and attempting to sexually assault her. She was caught up in an ongoing feud with two men, both intent on marrying her, both of whom she had refused.

Forced marriages and relationships are extremely common in patriarchal systems, yet the Pakistani police still fail to prioritise this mounting issue. Marya is just one example of a vulnerable woman whose First Registered Report was not adequately assessed, not granted protection, and whose assailants were not taken to a local police station for questioning.

Marya was found dead on 3 April, having been fatally shot and possibly strangled. Her story highlights the need for more female police officers, in a country where sexual abuse and coercion against women goes largely ignored. Violence against women cases are rarely recognised in a court of law and hold a conviction rate of 2.5%.

Progress has been made regarding women in policing in Pakistan, such as women-only police stations in Islamabad, Rawalpindi, Abbottabad, Peshawar, Lahore, Multan, Karachi and Larkana. Women desks have been set up in police stations, particularly in Khyber Pakhtunkhwa, where only female officers deal with women sexually abused or raped. One could argue that this lets the male police officers off the hook and they don’t have to understand how to handle women’s cases of abuse and assault, and what is needed is a complete transformation and overhaul of Pakistan’s police service.

However, the fact remains that there are only 5,731 police women compared to 391,364 police men (women account for 1.2% of the total national police force). In the context of staggering sexual abuse, rape and honour killings, the figures for police women is simply too low. Pakistani women continue to suffer in patriarchal societies, and, the very systems set up to protect its civilians, continue to facilitate their plight.

[2]  ‘The importance and role of Pakistani women officers in a system of patriarchy and victim blaming’ , SecurityWomen, 2020 https://www.securitywomen.org/country-analysis/pakistan