Lack of Diversity in the US National Guard 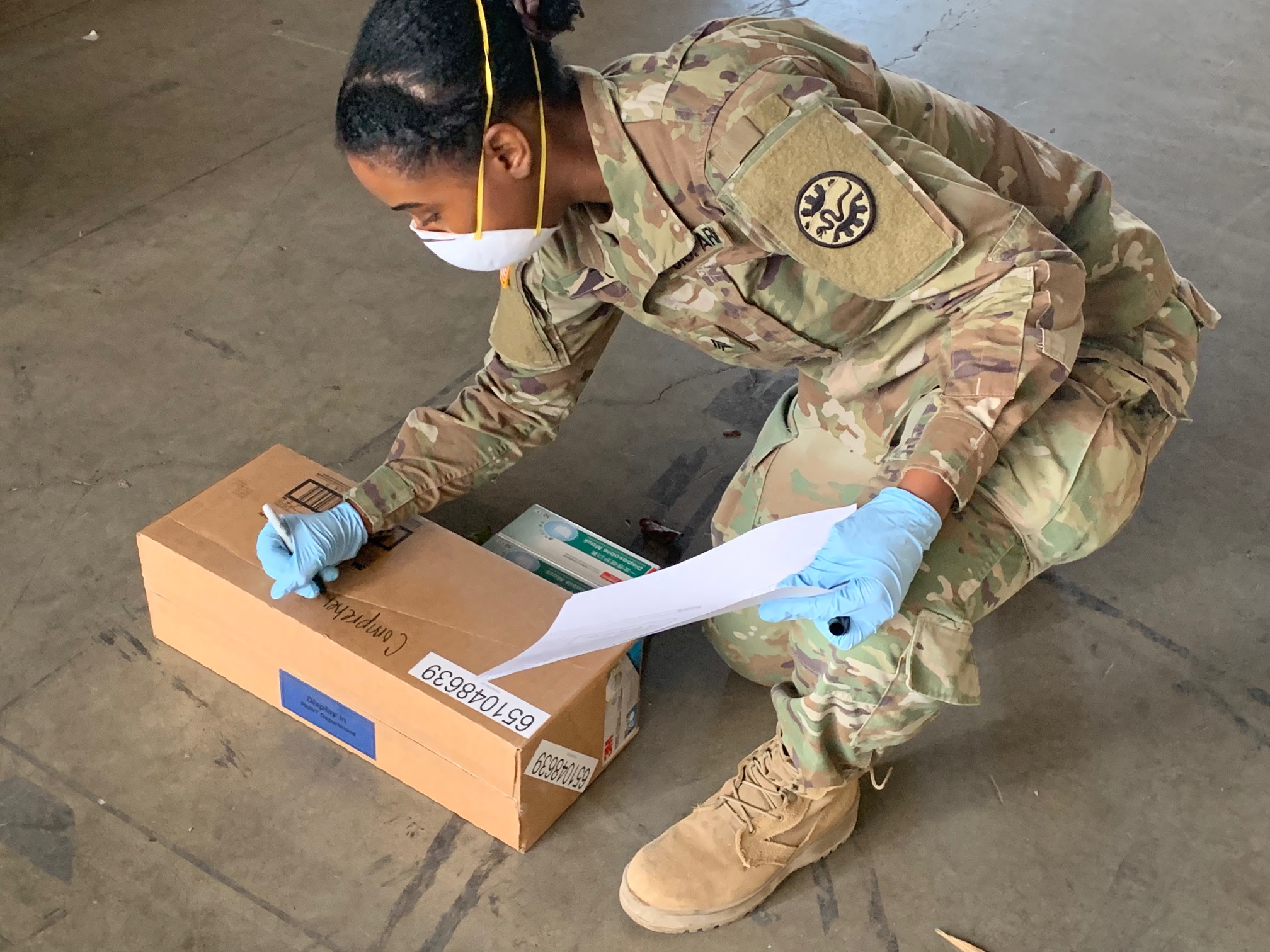 The United States National Guard, with its federal-state dual mandate, plays a unique role within the United States military[1]. The Army National Guard grew out of 17th century American militias, organized by local government before the federal system consolidated and supported a national military. When the Air Force became an independent branch of the military in 1947, the Air Force National Guard split with it. The National Guard has a dual mission, and is primarily commanded by each state governor for domestic deployment. They serve within their home state but can be sent to other states to aid in emergencies like natural disasters or civil unrest. The Guard can also be activated for federal missions, which entails overseas deployment under the Combatant Commander of the area in which they are deployed and ultimately under command of the President rather than governors.In recent decades, these deployments have included Iraq, Afghanistan, Kosovo,and Kuwait.

This dual mission means that the National Guard is organized at a state level. There are 54 unique National Guards, one for each state, plus Washington, D.C., Guam, Puerto Rico, and the U.S.Virgin Islands. Except for the federally-controlled Washington D.C. force, each one is commanded by their respective governor. Unlike the national Army or other military branches, internal policies and procedures for the Guard vary from state to state, as does the internal culture. All of these influences make generalizations about the Guard difficult. They also make policy around race and gender difficult to implement and enforce.

In addition to being representatives of the most powerful military forces in the world,individual members of the National Guard also inhabit their own intersecting identities. Within a nationwide debate about institutional power and exclusion,they become a foil for the political frustrations and mood of the country.Conversations about diversity must include members of historically marginalized groups who exist within spaces of institutional power, and they must take interest in the contradictions of these individuals: embodying institutional power and improving it with their capabilities, while at the same time challenging these institutions by existing in hostile spaces. The history of gender in the United States military holds important lessons for understanding the complicated iterations of power of minority identities in powerful institutions, especially when the National Guard so often becomes the face of national controversy over power and identity.

Across the Army National Guard, only 17.2% of National Guard members are women. This percentage falls further in leadership roles, where women make up only 14% of officers. The Army shows comparable gender breakdowns,with women comprising 19.9% of the overall force, and percentage of 17.5% of officers. These numbers do not take into account transgender soldiers, who have also been systematically silenced and excluded by the current administration’s transgender military ban. This ban reinforces a binary, sex-dependent view of gender that reinforces militarized masculinity and specifically exposes trans women to violence. Gender is also complicated and nuanced by race. Among enlisted guards women, 54% of are white, 27.1% are Black, and 13.1% are Latina. These numbers change significantly at higher levels of the chain of command:among women officers, 68.9% are white, 16.2% are Black, and 7.2% are Latina.

These statistics confirm that not only are women underrepresented in the National Guard at levels comparable to the Active Duty Army, but women of color are uniquely impacted by the intersection of race and gender in accessing power within the military hierarchy. However, due to the decentralized command structure of the organization, policies to remedy these exclusions are difficult to implement, especially when the state political culture is resistant. The disaggregated command structures of 54 different institutions inhibit the collection of gender and race statistics across all of the Guards. These conversations of diversity and identity have thrust an issue that should cut across partisan divisions into the realm of America’s “culture wars.”

For instance,one policy that has been hailed by gender advocates across the different branches of the military as a key driver of greater diversity is combat integration. When the inclusion of women in combat operations was approved in 2015, it came with a key provision. The ‘Leaders First’ policy stated that companies with women enlistees would only be eligible for combat deployment if there were at least two women in combat-eligible leadership roles in the company. This requirement excluded most companies, since not enough women had been promoted to leadership roles and were underrepresented in combat-eligible occupations. The impact of this policy was exacerbated by the fact that most promotions to leadership positions only occur through good performance in combat – a Catch-22 that stood in the way of women’s integration into all military units.

As a result of this restriction, by 2018, only two states had eligible National Guard units with women that could be deployed into combat operations.The requirement has since become less restrictive, reduced to just one woman leader in any occupation specialty at a certain level. Additionally, the requirement can be waived for battalions that have already integrated enlisted women into one of their companies for a minimum of one year. Still, the development of these policies reflect the slow changes in not just the official policies but also the culture within each company and battalion. In the National Guard, these factors are especially susceptible to local biases and cultures, and not overseen by federal policy that might be more amenable to inclusion or the demands of national-level advocacy.

The under-representation of people of color in military leadership positions demonstrates that legal equality is not enough to ensure equal representation.Policy changes must be accompanied by changes in how people interpret these policies through culture. But in devolved systems like the National Guard where legal and cultural change does not occur purely on a federal level, advocates must reject the notion that the military operates as a unified, apolitical force in America. Not only are women of color excluded from many social support systems within the military, and antagonized systemically for the duration of their service, but their livelihoods are dependent on regional attitudes towards race and gender, which vary widely based on local culture and politics. Even if progress is made in one branch or region, this progress is not assured across the board, which undermines the strength of the movement. Without a united front to support diverse service members, guards women take on the additional burden of navigating difficult political climates while still trying to perform their duties effectively.

Because of the Guard’s position in the liminal space of a federal system, different states are able to project their own political inclinations onto the Guard. But lessons from gender integration in the US military highlight both the achievements and limitations of diversity efforts. Better policy to address systemic inequity must address cultural barriers at all levels of advancement.It is not sufficient to merely recruit a more diverse military force without creating institutions that can support that force at all levels of their careers.