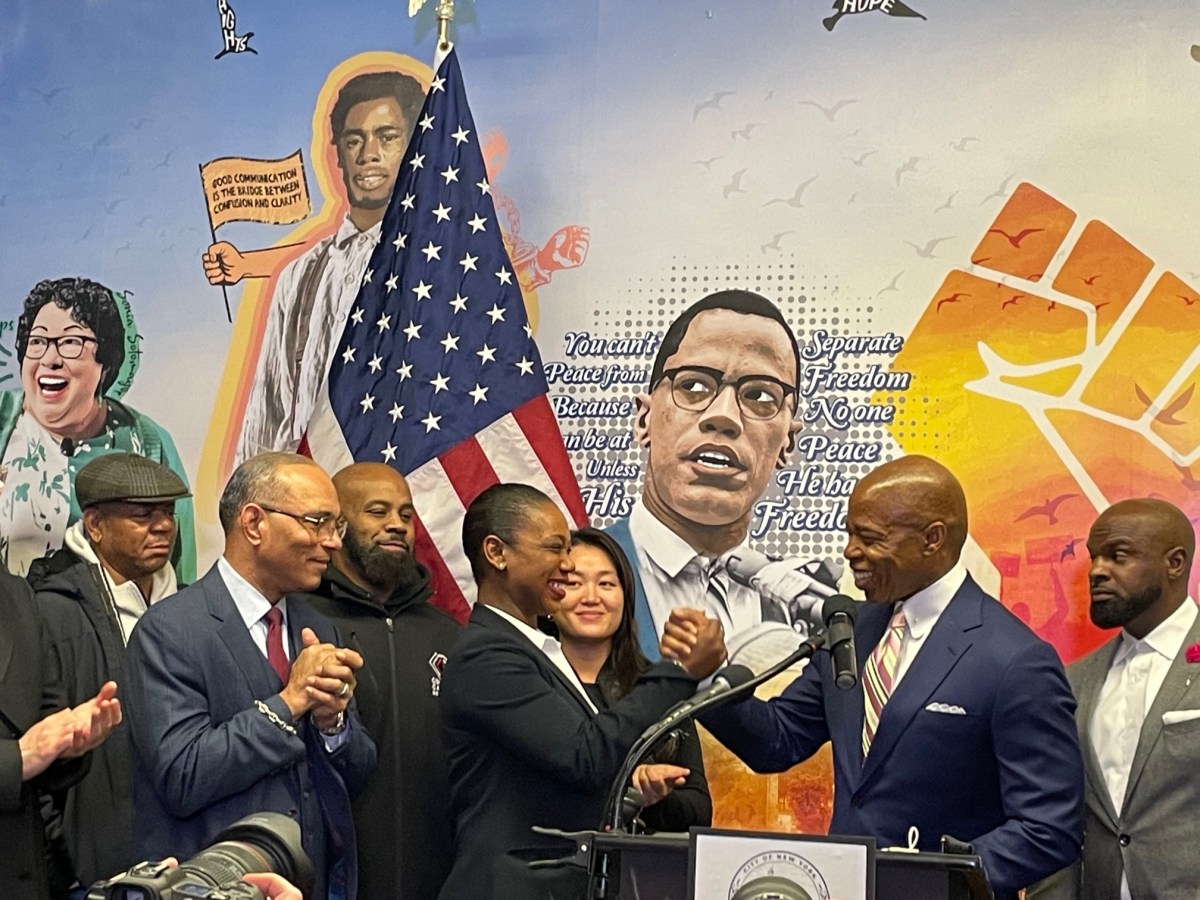 Keechant Sewell, the Nassau County chief of detectives, will become New York City’s first female police commissioner, taking over the nation’s largest police force at a critical moment. Incoming mayor Eric Adams said in a statement that Chief Sewell was “a proven crime fighter with the experience and emotional intelligence to deliver both the safety New Yorkers need and the justice they deserve.”

In January, Chief Sewell will take over the New York Police Department at what could be the most consequential moment in two decades. A national crisis of trust in American policing has emboldened efforts to reduce the department’s footprint, even as murder and shooting rates remain higher than they were before the pandemic. The relationship between the department and the city’s police unions is strained, and there have been growing calls for more transparency over policing tactics and disciplinary procedures.