For Women in Afghan Security Forces, A Daily Battle 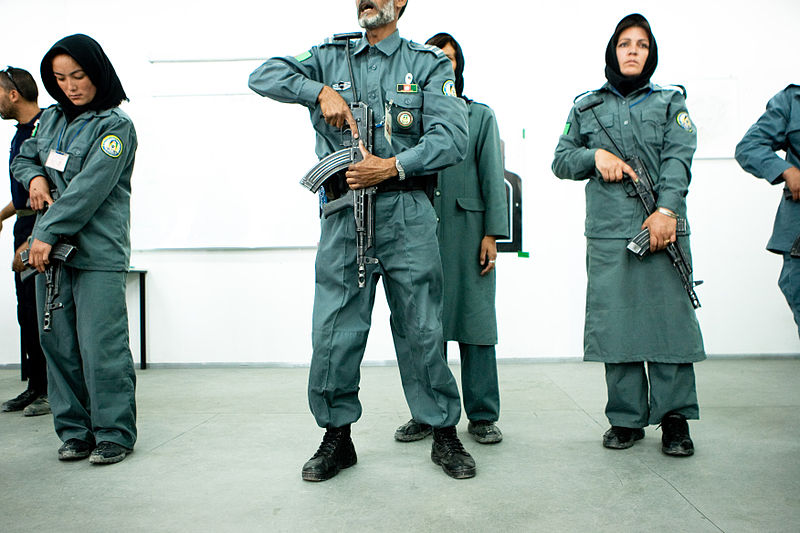 Helping Afghan women, who were banished to their homes by the Taliban during their government in the 1990s, became a rallying cry for Western involvement in Afghanistan after the U.S. invasion in 2001. Two decades later, the rise of a generation of educated, professional Afghan women is an undeniable sign of change.

Now, with the possibility of power-sharing talks opening between the Taliban and the Afghan government, many women are worried that the strides they have made are at risk.

Even after more than a billion dollars spent on women’s empowerment projects, the daily reality for women trying to break into public roles — particularly with the government and the security forces — remains bleak.

Among the police forces, which have been the focus of diversification efforts for years, women still make up only 2.8 percent of employees — and that is the highest level in 18 years. It is not because qualified, willing women are lacking. It is because to join the police is to endure abuse and degradation.