For Estonian Women, Military Service Increasingly Attracts as a Career 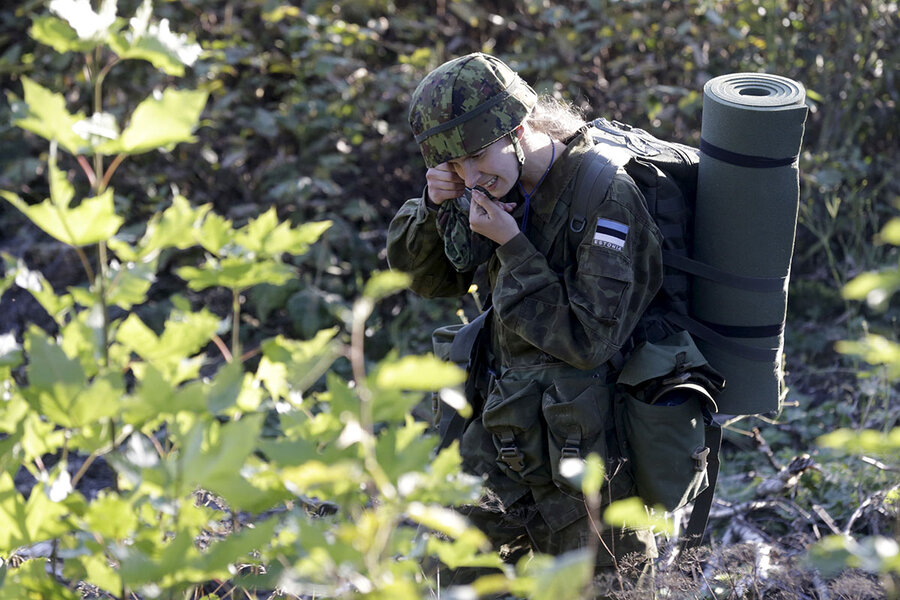 Increasing numbers of young women are voluntarily enrolling in Estonia’s conscription service, which is required for men, and then choosing to enter military service professionally. With the world’s spotlight on the volatile situation in nearby Belarus, and the continuing fraught relations between the Balts and Moscow, the Estonian military appears to be embracing the shift in mindset among Estonia’s young women. “Desire to contribute to the national defense” is the principal motive impelling the increasing number of women who are joining the Estonian defense forces, says Laura Toodu, a former conscript who now works for the Ministry of Defense, where she helps recruit female conscripts.