EU Commits to Leading by Example in Promoting Women, Peace, and Security Goals 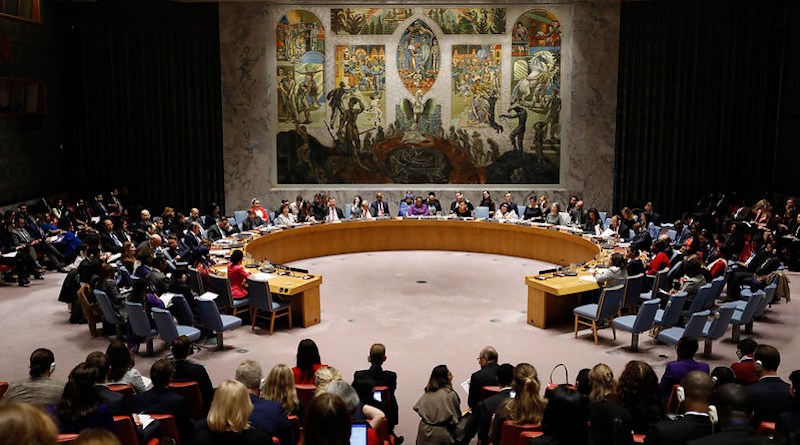 The effects of gender inequalities in war and peace were officially recognised for the first time by the UN Security Council in its resolution 1325 (UNSC 1325) adopted on 31 October 2000. It is a historic decision for the global efforts to achieve the equality of women and girls in this terrain.  The Council called for increased representation and participation of women in international, regional and national decision-making bodies in the area of conflict prevention, management and resolution. It further called for an expanded role and contribution of women in UN field-based operations and for the incorporation of a gender perspective into such operations. Finally, it demanded the protection of women and girls from gender-based violence and the end of impunity for such violence in conflict situations.However, despite the apparent simplicity and reasonableness of the demands and their legal foundations, meeting them in practice has turned out to be a slow and difficult process. While some progress has been made, the bulk of the demands directed towards the UN remain unmet.

Recently, the EU has reinforced its commitment to promoting gender equality in the terrain of war and peace, announcing that it has the ambition to play a ‘leading role as a gender equality and catalyst’ and to ‘lead by example’ in the global promotion of WPS goals in the years to come. This ambition, which is unprecedented, is expressed in the recent EU Action Plan on Gender, Peace and Security (WPS) (2019-24) and the EU Gender Action Plan (GAP) III. That the EU will intend to assume global leadership is pushed forward by the European Parliament in its resolution on Gender Equality in EU’s foreign and security policy, adopted at the end of October 2020. The EU is building momentum to rekindle the WPS Agenda not only by meeting the WPS demands in its own actions but also globally by showing others what to do.

Read more: Rekindling The Agenda On Women, Peace And Security: Can The EU Lead By Example? – Analysis (eurasiareview.com)