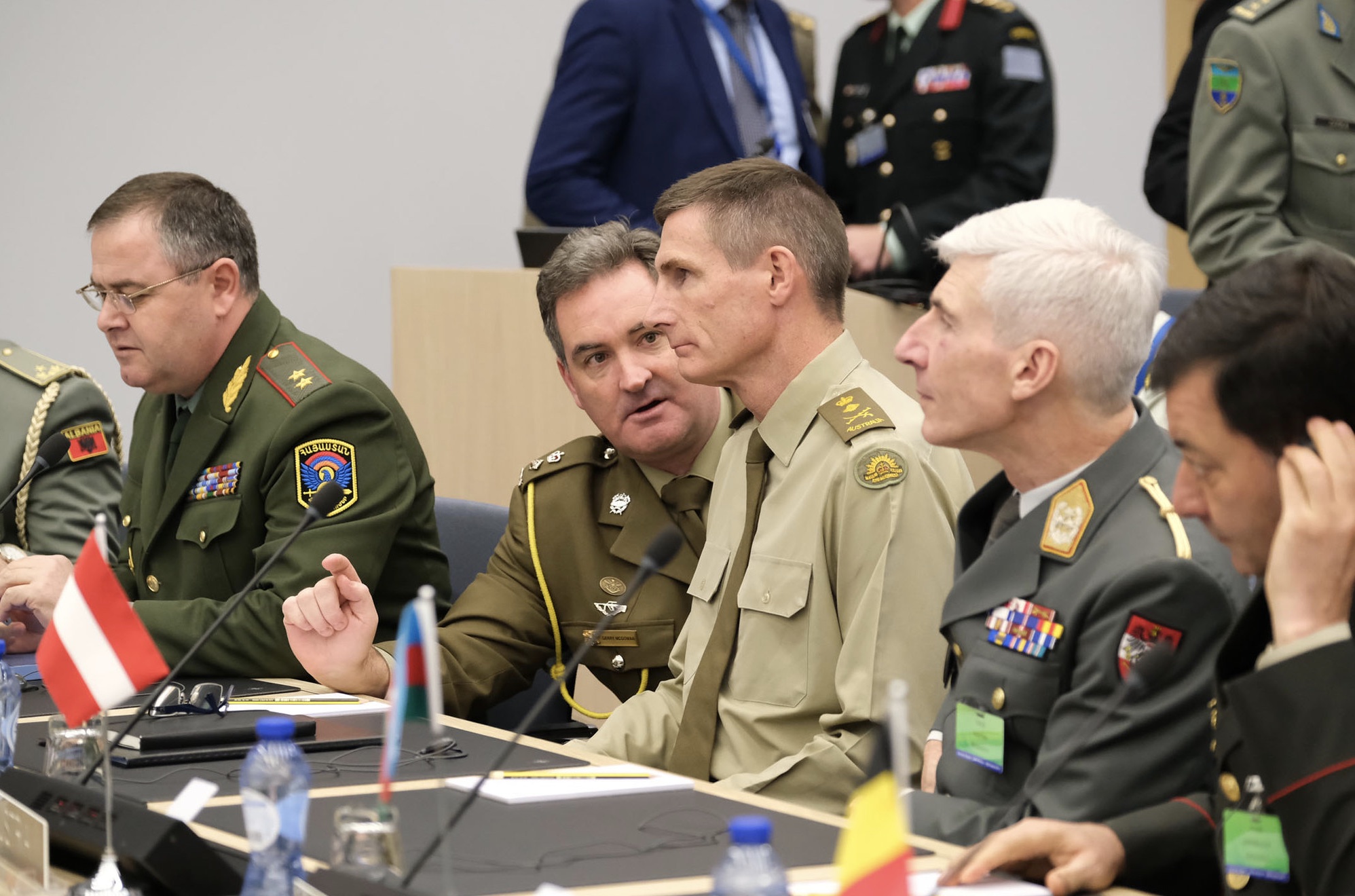 Earlier this month the Australian Defence Force (ADF) chief, Angus Campbell, was called out for “clumsy” and inappropriate language and advice aimed at first-year female cadets.[1] Campbell advised the cadets to avoid the “four As: alcohol, staying out after midnight, alone, and attractive.”[2] After publicly announcing this advice, Campbell’s comments have seen considerable criticism.

Dr Rachel Burgin, chair of Rape and Sexual Assault Research and Advocacy, voiced her concern in saying, “the comments demonstrate a complete lack of understanding around the causes and drivers of sexual violence in the community, particularly because we know sexual violence is likely perpetrated by someone known to the victim.”[3] Burgin added that Campbell’s comments are “actually worse than unhelpful [they’re] actively dangerous, because it spreads misinformation around the realities of sexual violence.”[4]

However, the ADF chief made a public statement outlining that he did not intend for his comments to be interpreted in this manner, and that he acknowledges there is no excuse for sexual assault or harassment. Campbell additionally claimed that he understands “the importance and power of language in addressing systemic inequality” and he will “continue to be informed by the experiences of Defence personnel.”[5] The ADF has, in fact, made important strides towards improving the military’s cultural environment, such as the five year plan, Pathway to Change: Evolving Defence Culture or service specific cultural initiatives intended to increase diversity and inclusion.

Despite this, Dr Rachel Burgin argued that Campbell’s original comments raise a “red flag” around the ADF’s cultural environment and the response women may receive if they report an incidence of sexual violence.[6] Similarly holding this concern, former female cadet Kirstin Ferguson took to Twitter, writing in response to Campbell’s comments, “this was exactly the kind of advice young female cadets, like me, [were] given at the Australian Defence Force Academy in 1991. It is now 2021.”[7]

Australia is, of course, not the only country to inappropriately respond to sexual violence occurring within the military. For example, 900 Canadian military personnel reported that they were victims of sexual violence involving another military member and stated that they faced bullying and harassment after reporting an incident.[8] Additionally, sexual assault in the United States’ military saw a 38 percent increase from 2016 to 2018, similar to a 35 percent increase in the United Kingdom.[9]

The ADF, along with all other militaries across the globe, must ensure that women not only feel safe and able to report sexual violence, but that they will be believed without fear of judgement, ridicule, or harassment. In addition, blame must not be placed upon any victim of sexual violence nor should it be a women’s responsibility to prevent assault or abuse. Instead, men must be held accountable for their actions – as Australian opposition frontbencher Kristina Keneally told Sky News, “women are never responsible for not being raped. Men are responsible for not raping women.”[10]

To read more on the ADF chief’s comments, click the links below:

[2] Elias Visontay, ‘ADF chief’sadvice to cadets not to go out alone while ‘attractive’ criticised asdangerous, The Guardian,https://www.theguardian.com/australia-news/2021/mar/03/adf-chief-criticised-for-advising-cadets-against-going-out-alone-while-attractive-to-avoid-sexual-predators

[9] Jace Gilmore, 2019, ‘GlobalThreat: Sexual Assault in the Military’, Young Professionals in ForeignPolicy’, https://www.ypfp.org/a-global-threat-sexual-assault-in-the-military/;Christina Dodds, 2019, ‘Harassment is a real problem in the armed forces – andoffences are not being ‘properly recorded’, The Conversation,https://theconversation.com/sexual-harassment-is-a-real-problem-in-the-armed-forces-and-offences-are-not-being-properly-recorded-120619