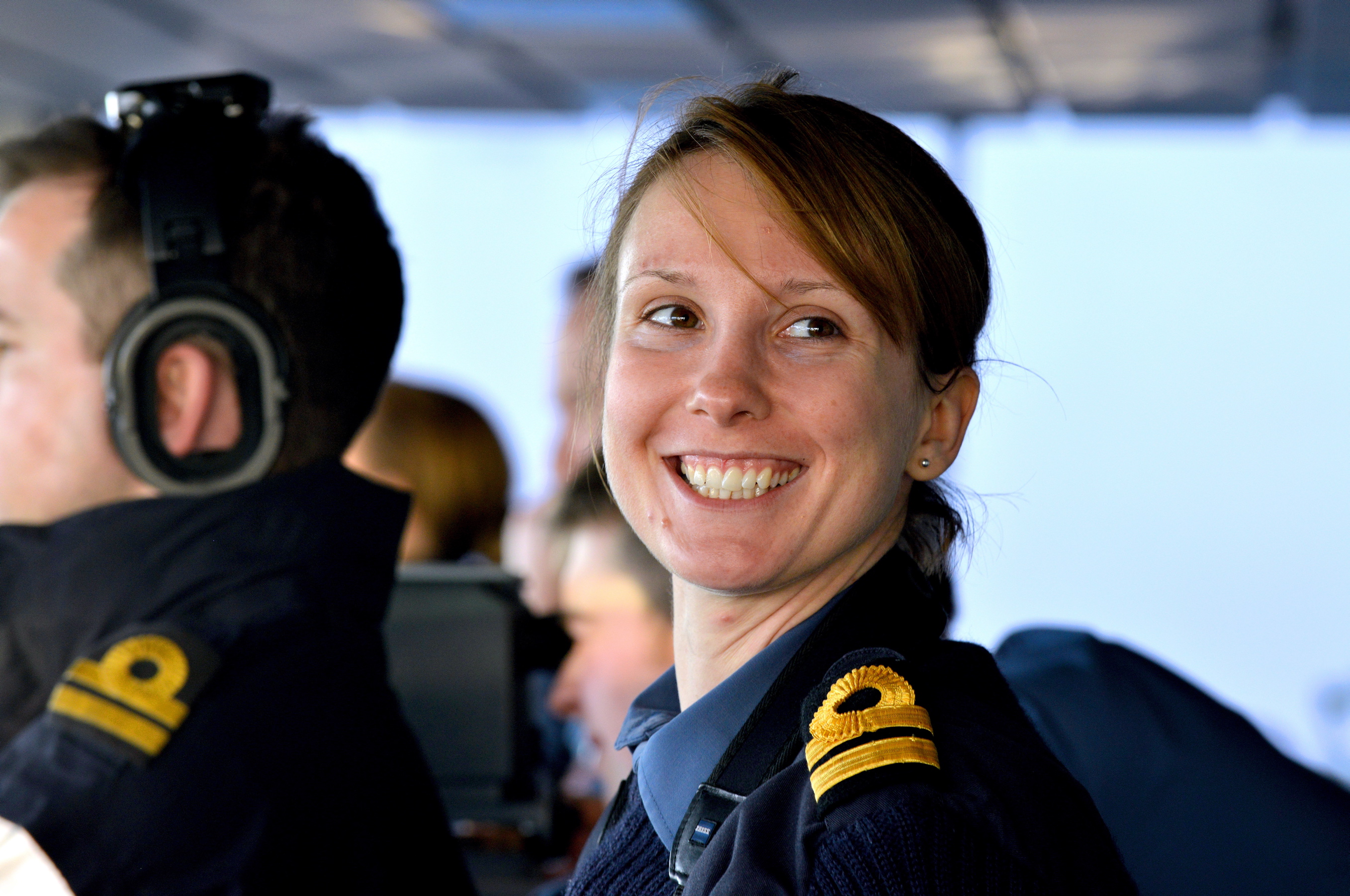 The British Army and Royal Navy have been named in 'The Times Top 50 Employers for Women 2020' list. The Navy's inclusion marks the third time in a row the service has been included on the list.

The Army said it was "extremely pleased" to have been recognised and credited policy changes in recent years for its inclusion.

Last year, all roles within the service were opened up to women, while a new flexible service was also introduced, offering more support to mothers and carers, as well as part-time working options.