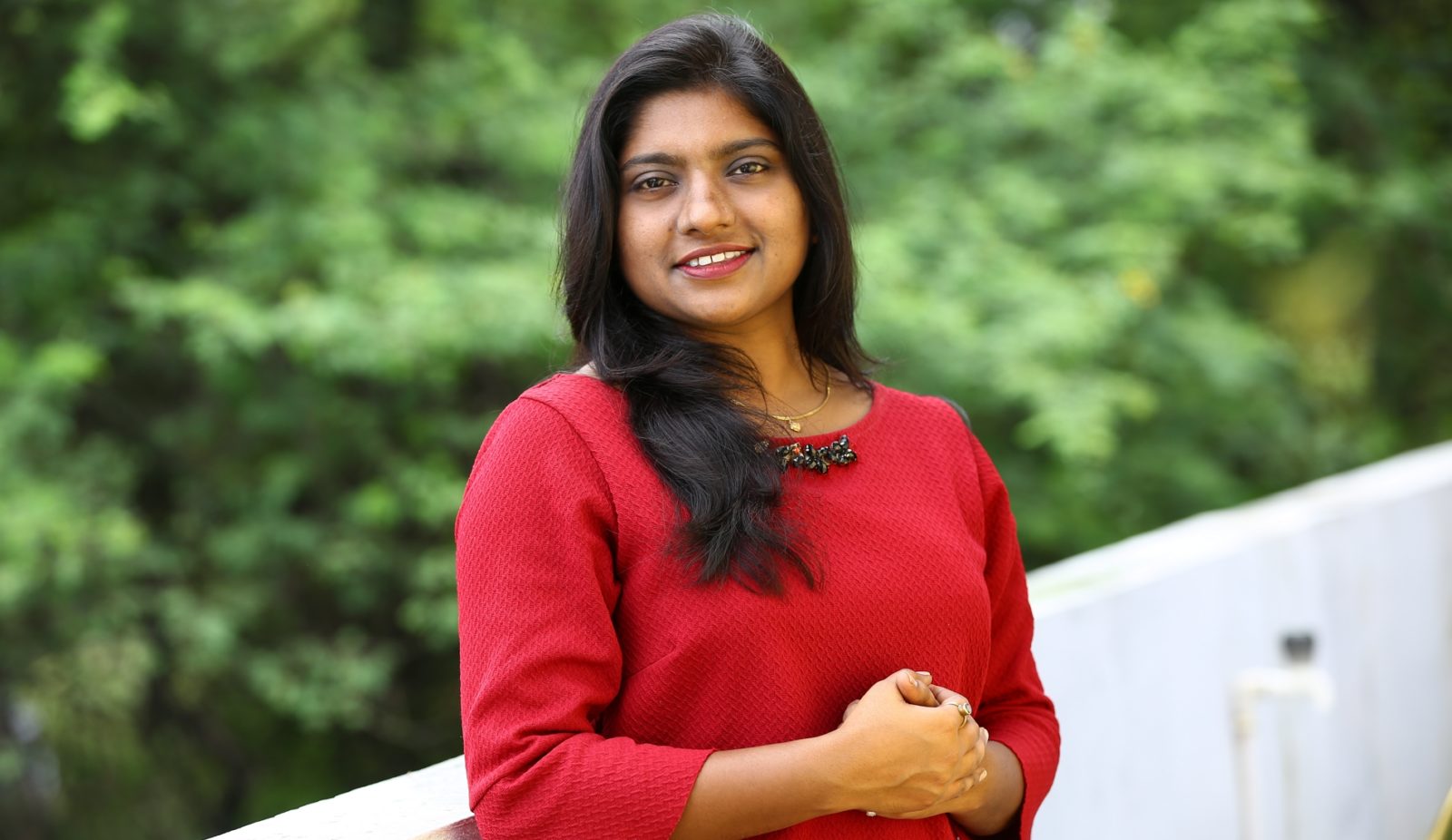 Priya Ghurde is the sole woman in a team that helps cops track down criminals by extracting evidence from phones and laptops (Photo: Anand Dharmana)

Shraddha Wadighare had made up her mind and nothing was going to stop her, not even her parents’ initial misgivings. Late last year, the out-of-work 25-year-old electronics engineering graduate packed her bags and left her tiny family home in Timki, an out-of-the way neighborhood in Nagpur near the geographic center of India. She traveled more than 1,000 kilometers north to the bustling city of Noida, near the capital New Delhi, and enrolled in an all-expenses-paid course in cybersecurity.

It was the biggest move of her life.

Four months later, she had an impressive new qualification on her resume and it wasn’t long before she landed a well-paying role at a multinational IT risk management company in Mumbai, the country’s biggest metropolis. She has just sent her first paycheck to her mother, a homemaker, and father, a railroad engineer, as a token of gratitude for allowing her to follow her dreams.

Wadighare is a graduate of CyberShikshaa–a philanthropic program that funds and trains women engineering graduates from underserved small towns across India so they can build careers in the rapidly expanding cybersecurity sector.