A #MeToo Moment Emerges for Military Women After Soldier’s Killing 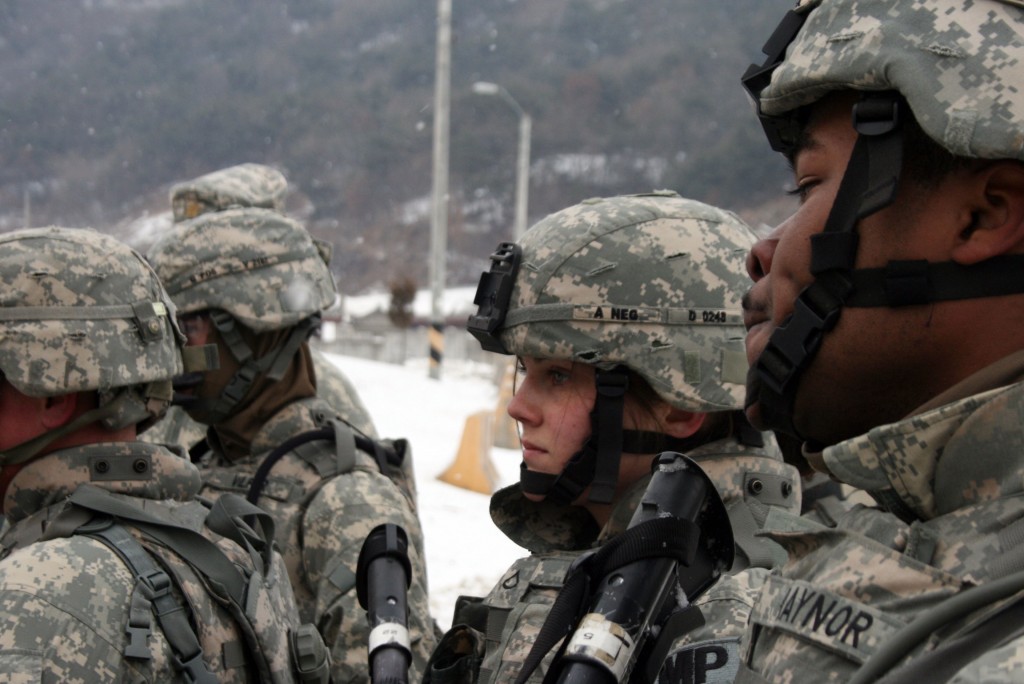 As the #MeToo movement gained ground, propelled by stories of women in Hollywood, the news media, restaurants and other industries, women in the military have remained in the shadows.

Then came the killing of Army Specialist Vanessa Guillen, whose remains were discovered last month about 25 miles from Fort Hood in central Texas, the victim, officials said, of a fellow soldier. Her death has attracted the attention of the nation — veterans, active-duty service members and civilians alike. Women in the military and those who advocate for them say the horrific nature of the crime, perpetrated against the backdrop of a racial equality movement sweeping the country, has galvanized many women to the cause.

“I think generally the American moment we’re in is inspiring collective action in a way that we’ve needed,” said Allison Jaslow, a former Army captain and veteran of the Iraq war who has tried for years to raise awareness of the issues. “Women are tired of how women are still getting deprioritized, and have lost patience.”