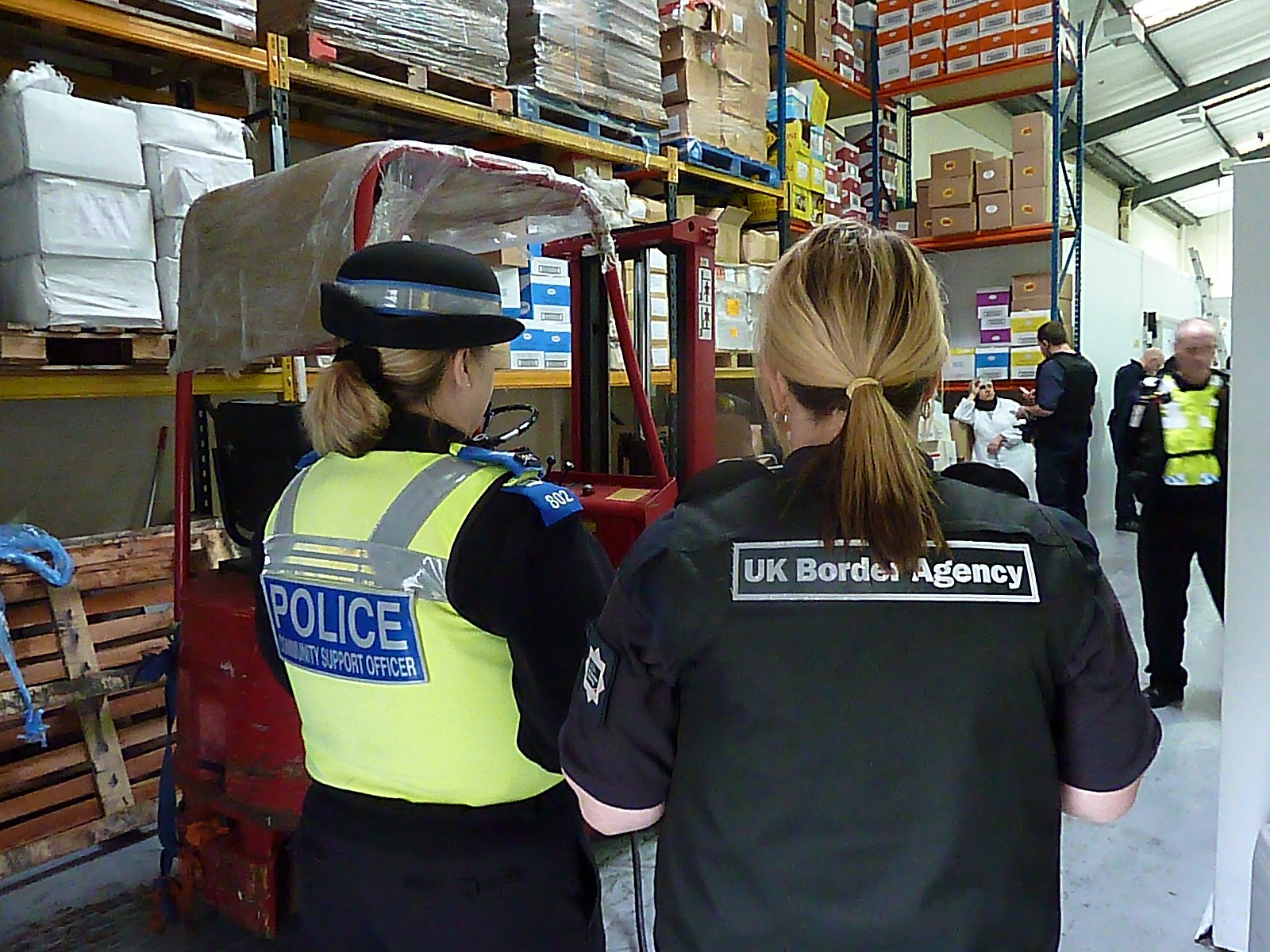 A UKBA officer and a Police CSO, 14 December 2010. Author: ukhomeoffice; accessed via Flickr

Sisters Torie Harrison and Georgie Watts say policing is like being part of a family even if they didn’t have each other.

Sergeant Torie Harrison (aged 28 years), who works alongside big sister Georgie Watts, said “I enjoy helping people and solving investigations and I can’t think of any other job that would offer the variation and experiences.” She added, “I’ve been a police officer for six years, and was a Special Constable for a year or so before that whilst completing a degree and working in the Force Control Room as a call handler. I completed my detectives exam last year and I’m currently working within CID.”

Georgie (aged 29 years) said “I never had concerns about being a woman and a police officer. I was the only female on my old team, but I never really thought about gender differences. It’s so important to me that woman in policing support each other and understand that there is room for everyone at the table if you work hard.”

SecurityWomen supports the inclusion of more women in police services and hopes that role models like these sisters will encourage more women and girls to make a career in policing. For the full story go to Meet Northamptonshire's crime-fighting sisters with a knack for nicking bad guys | Northamptonshire Telegraph (northantstelegraph.co.uk)