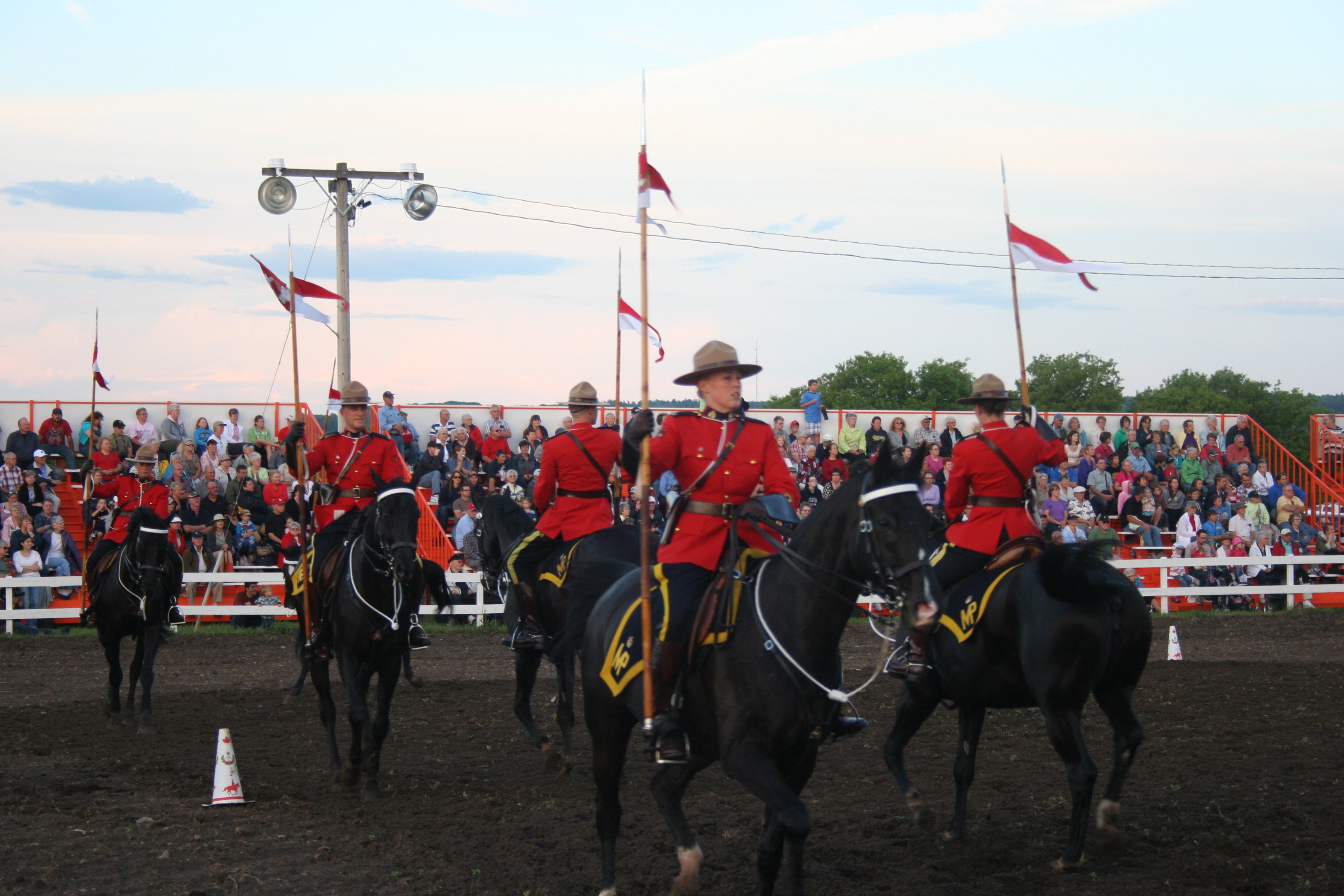 Superintendent Kara Triance is the first female Officer in Charge at the Kelowna Royal Canadian Mounted Police Detachment and would be the first to admit her journey wasn’t without challenges.

Mother of two daughters (a fact which influenced her into working for more gender diversity in careers) Kara said that moving around the province every few years to enable promotions meant her husband making career sacrifices. She was grateful to him as it had been worth it to acquire an interesting job which gives “immense satisfaction and unique opportunities, particularly as a Mountie where we have the privilege of working throughout Canada in a wide variety of roles.”

Kara works tirelessly to improve diversity within the RCMP to elevate the quality of services provided. “Only about 33% of the officers in the Kelowna Detachment are women,” she said, adding she’d like to see it nearer 50%. “Inclusive leadership broadens our perceptions of what makes a good leader. Women in positions of leadership will influence decision-making around policy, laws, and management practices.”